Diwali Mela in Sydney is a winner 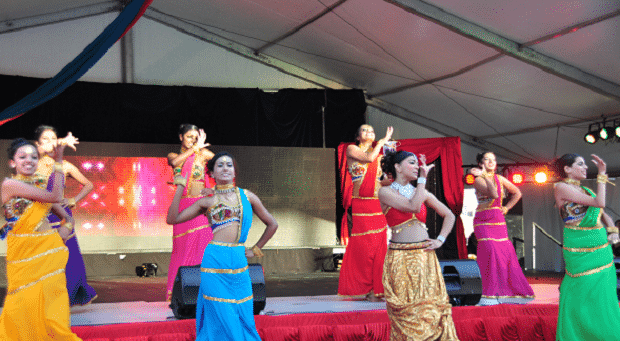 Reading Time: 4 minutesFundraising efforts stepped up at Deepavali mela in support of the bushfire victims