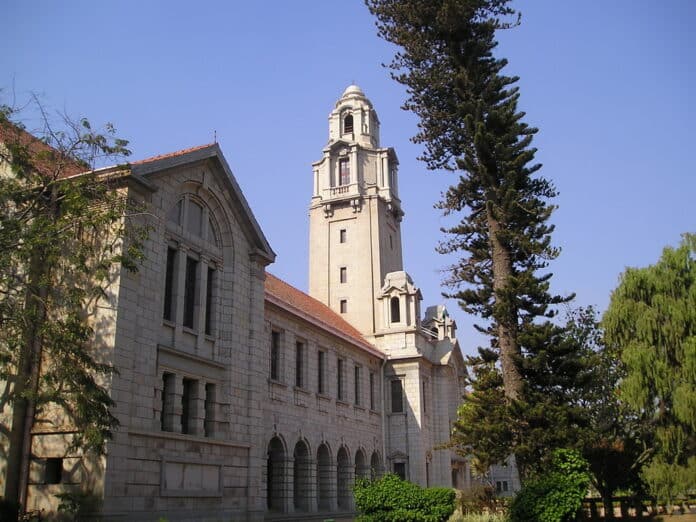 Finally, the brain drain appears to be reversing. Better research opportunities in India, passion to do something for their native country and family obligations have started to lure back Indian scientists working abroad.
“Nearly 500 scientists have come back from abroad and are working in various institutions across the country. Of these only six have gone back for various reasons,” T. Ramasami, Secretary, Department of Science and Technology, told IANS.
Going by the figures maintained by the union science and technology ministry, the reverse brain drain has happened largely from the US, Germany and Britain. Recently, scientists have also started coming from South Korea and Japan.
Credit must also be given to the several schemes run by the Indian government to encourage scientists and engineers of Indian origin from all over the world to take up scientific research positions in India, especially those that who want to return to India.
The Ramanujan Fellowship, Innovation in Science Pursuit for Inspired Research (INSPIRE) Programme and the Ramalingaswamy Fellowship provide good platforms to scientists willing to return.
An internal analysis by the ministry of the reasons for the reverse brain drain revealed that tough competition abroad, better research opportunities in India, love of work for the motherland and aiming to contribute to science were some of the major factors that drew Indian scientists to their homeland.
Family obligations was another reason that attracted them back home.
Sheeba Vasu, who was doing her post-doctoral research at the University of Massachusetts Medical School, said she came back as she always wanted to work in India.
“I wanted to work in India after getting trained in the US. Moreover, it is not easy to get a job as a faculty in any of the universities in the US as there is tough competition,” said Vasu, a Ramanujan Fellow since 2008. She was in the US for six years.
Vasu, who is now doing her research in the Evolutionary and Organismal Biology Unit of Bangalore’s Jawaharlal Nehru Centre for Advanced Scientific Research, says there are more research opportunities in Indian universities and elite institutions like the Indian Institutes of Technology, Indian Institute of Science (IISc), Bangalore, and Indian Institutes of Science Education and Research (IISERs), among others.
Echoing similar views, another Ramanujan fellow, Vidya T.N.C., said competition is much higher abroad as compared to India, where there is a shortage of experts and qualified faculties.
“There are issues though. Here, we do not have many advanced research laboratories. We also face a funds crunch. But overall it’s a good platform that gives you a kind of startup when you return to India,” said Vidya, who worked at Columbia University.
Some scientists feel conducting research in India is more relaxed while there is a rat race in the advanced countries.
“I think academic work outside India is stressful and it is a bit more relaxed in India and I am saying that in a positive way,” Ashwin Srinivasan, a professor at Delhi’s Indraprastha Institute of Information Technology, noted.
Srinivasan, who had worked at Oxford University, said there is an economic crunch in the academic setup abroad and it is tough to get research grants.
“The research setup is better in India and the opportunity to work in science in India is not as bad as it being said. Yes, there are things like most of the big science ideas are explored in institutes abroad and lack of options to do inter-disciplinary research that hurts,” said Srinivasan, who has been abroad for 15 years and took a four-fold cut in salary when he returned to India.
The figures show that the researchers prefer to work in Karnataka, Maharashtra, Andhra Pradesh and West Bengal. The reason is that these states have the largest number of good research institutions.
“Through various schemes, we provide a platform under which scientists in the age-group of 30-45 years can work in any of the scientific institutions and universities in India and would be eligible for receiving regular research grants and a monthly remuneration,” he said.
Srinivasan, who is a US citizen, suggests some changes – for instance, schemes should be flexible to ensure people of Indian origin who are not Indian citizens can also take up jobs at central government universities and institutions.
“Some more initiatives are needed to make India a very attractive destination for scientists wanting to work for their motherland,” he said.
IANS
- Advertisement -
Share
WhatsApp
Facebook
Twitter
Linkedin
Previous articleSRK for Sydney!
Next articleViney's emergency app