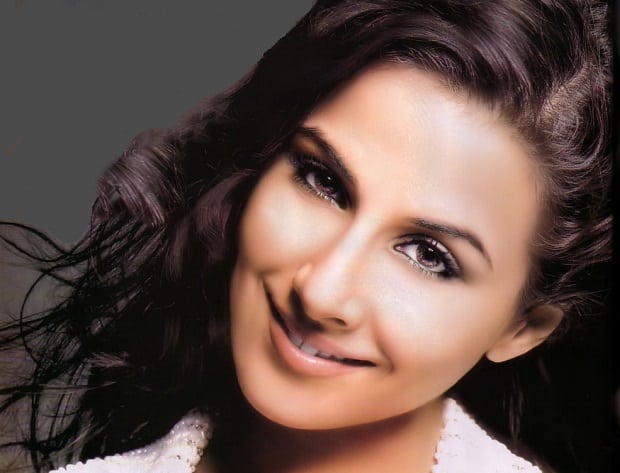 A select number of narrative feature films will be invited into competition, and will be judged by an international jury of prominent Indian and Australian film industry figures from a wide range of backgrounds. These include award-winning Australian director Phillip Noyce, Australian film editor Jill Bilcock, celebrated Indian filmmaker Raju Hirani, Indian actress, producer and television presenter Simi Garewal, Rajeev Masand, one of India’s most respected film critics and Indian actress, director, writer and producer, Suhasini Maniratnam. Winners will be announced and felicitated at the Festival which takes place from Thursday 1 to Friday 11 May.

Touted as the southern hemisphere’s greatest annual celebration of Indian cinema, Festival Director Mitu Bhowmick-Lange said, “We are thrilled to announce the inaugural Indian Film Festival of Melbourne Awards. The Awards continue to build the festival’s reputation as an important international showcase for contemporary Indian cinema.”

Popular actress Vidya Balan returns to Melbourne on March 28 to launch the festival program in her capacity as Festival Ambassador.

So Melburnians, get ready for a filmi treat!