Another milestone for Indian academic 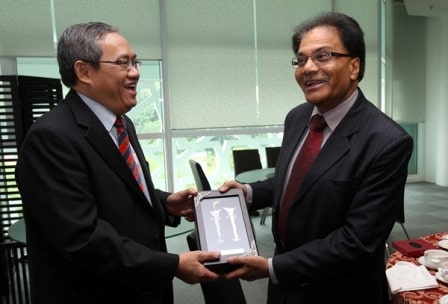