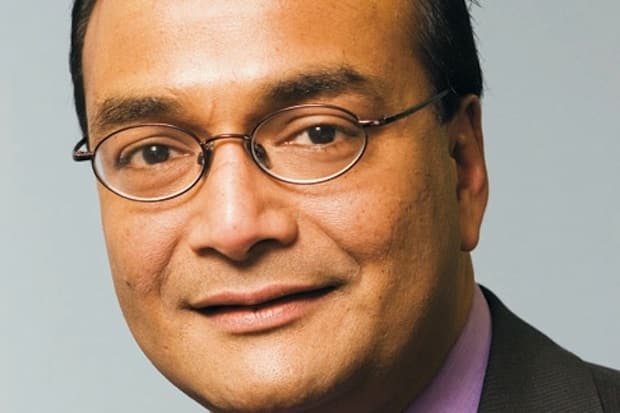 President Hambleton said that Dr Haikerwal has been a leading figure in the medical profession for many years, and his long list of significant and enduring achievements warranted the Association’s highest accolade.

“In the last two decades, Dr Haikerwal has been an extraordinarily active and committed member of the AMA, advancing the interests of members and patients at almost every level of the organisation,” Dr Hambleton said.

He has held numerous esteemed positions in the AMA including the Chair of the Taskforce on Indigenous Health and the Committee on the Care of Older People, as well as serving on the General Practice, Public Health, Therapeutics, and Doctors in Training committees.

“During his long and distinguished record of service he has been at the forefront of many issues pivotal to the health care system,” Dr Hambleton said.

“He played a significant role in securing the future of medical practice during the indemnity crisis, he led the profession in embedding the principle and practice of informed financial consent, he highlighted the glaring deficiencies in the care of Indigenous Australians, and called attention to the risks posed by the burgeoning number of medical school places without accompanying provision for the capacity of the training pathway”.

As AMA President, Dr Haikerwal also confronted the spectre of medical racism, and led the AMA in condemning abuse of international medical graduates.

President Dr Hambleton added that Dr Haikerwal was instrumental in putting the AMA at the centre of the e-health debate, saying he led the Association’s enthusiastic support for the adoption of e-health.

“It is an issue that remains both essential, yet unresolved, but not for wont of effort by Dr Haikerwal, who continued to work hard on e-health following his presidency, most recently as the Clinical Lead for the National E-Health Transition Authority.”

Dr Hambleton said that since leaving the AMA Presidency in 2007, Dr Haikerwal has continued to be an influential figure.

In 2008-09, he was a Commissioner on the Australian Health and Hospitals Reform Commission, which recommended major changes including the introduction of activity-based funding in public hospitals and the establishment of local hospital networks.

He is a regular contributor to public debates and is looked to as a trusted advisor by Health Ministers across the political spectrum.

Dr Haikerwal has been a member of the World Medical Association’s Council since 2007, and in 2011 became the first Australian to be elected as Chair of the world body. In this position he fostered the pursuit of ethical care, professional standards and the freedom of doctors to treat all people.

“Dr Haikerwal has been a keen and selfless supporter of the AMA for many years, and has been a generous mentor and source of support for many of the Association’s leaders,” added Dr Hambleton.

“Amid all this, he has continued to maintain a busy general practice, and showed tremendous courage and determination to resume work after suffering serious injuries in 2008”.

Dr Haikerwal has been recognised for his outstanding contribution with a string of honours, including the Centenary Medal, Fellowship of the AMA, the AMA President’s Award and being made an Officer of the Order of Australia.

“Dr Haikerwal is a most deserving recipient of the AMA Gold Medal,” Dr Hambleton said.