A window to India 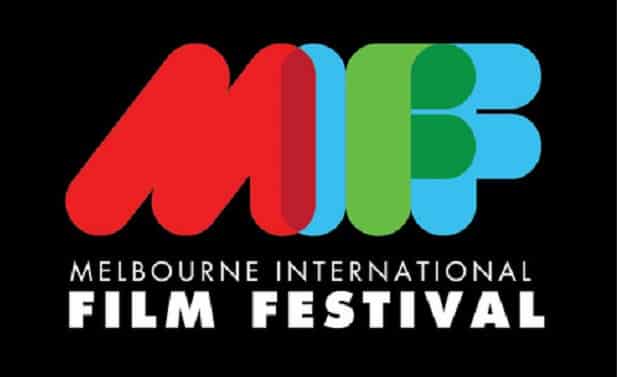 The Melbourne International Film Festival (MIFF) presents India in focus this year and there is not a single fantasy musical number or Bollywood jhatka in sight.

Curated by Melbourne-based independent film-maker and researcher Shweta Kishore and presented by Monash University, the program titled India In Flux: Living Resistance aims to give viewers a feel for the problems associated with a society in transition.

The seven carefully picked documentary films, it is hoped, will influence the audience’s understanding of contemporary India. Or at the very least, give them an inkling of the tumultuous changes taking place in Indian society.

The human impact of rampant and unsustainable modernisation, for example, forms the core of Ranu Ghosh’s Quarter Number 4/11. Ashim Ahluwailia’s John & Jane takes us into the warped world of call centres, while in Tomorrow We Disappear we feel the devastating effects of larger economic development on an entire community of folk artistes.

As well, we are introduced to the particular conflicts that emerge when people see change but can’t participate in it, in Rajesh Jala’s Children of the Pyre.

Together, the films are a forceful statement of the power of the documentary film as a tool for social change.

The medium lends itself beautifully to social and political comment and its use seems to be on the rise in India.

“There’s a groundswell of documentary film making in India currently that is only just beginning to get known in the world,” Shweta Kishore told Indian Link. “As a new form of cultural expression, it is a different way of understanding India and its social culture. It’s a new kind of Indian screen culture that I was keen to bring to Australian audiences”.

As India’s film industry moves slowly beyond the Bollywood culture, documentaries are beginning to take the fancy of film-goers.

PVR Cinemas are now screening documentaries on a regular basis, Shweta noted, and even people in small towns such as Gorakhpur and Salimpur are showing interest.

“Documentaries are huge in India at the moment,” Shweta said. “Not only do they allow you to make a statement to the world, there’s also immediate and intimate feedback as the film-maker comes face-to-face with the audience. That dialogue can be very valuable”.

That face-to-face interaction will no doubt be interesting at MIFF this year, given that Deepa Dhanraj, women’s activist and film-maker, is one of the guests, and women’s issues have been at the forefront in India in recent months.

“Deepa’s film, Invoking Justice, again looks at how communities are changing,” Shweta said. “It is an interesting portrayal of resistance from within. Based in a small southern-Indian Muslim community, it tells the story of the tiny steps that are being taken at the grassroots level to effect change. Islam is often portrayed as oppressing women or giving them no voice; see this film to appreciate how even within it, change is being fostered”.

Another guest who loves the audience interaction after his screenings, is India’s leading documentary film-maker Anand Patwardhan. (“So often I have to take the government to court to ensure they screen my inconvenient films,” he once said at the Sydney Film Festival, to much amusement).

This year he brings to Melbourne his acclaimed Jai Bhim Comrade. The film deals with the powder-keg of race relations in Mumbai following the unprovoked police firing in which 10 unarmed Dalits lost their lives in Ramabai Nagar in 1997. The doco was ten years in the making.

Shweta admits to being in awe of Patwardhan. “I am inspired by his commitment and clear political stance and social values,” she revealed. “So are most documentary film-makers in India!”

Shweta Kishore has been involved with films for 15 years now. Having started with film school in Delhi, she is now pursuing her PhD, in contemporary Indian documentary film, at Monash University. She has a list of interesting Indian, as well as Australian, documentary films to her name. One of them, Open For (More Than) Business, is based on Indian-owned businesses in Melbourne.

Diaspora Indians don’t particularly care for the kind of films that film festivals generally feature, preferring the more ‘mainstream’ musicals of Bollywood. But the films in the India in Flux program are fascinating and thought-provoking, and must be seen, given the directions that Indian society is beginning to take.

“MIFF has taken a leap of faith to bring these films here,” Shweta observed. “I believe that as a community we have a responsibility to support such initiatives. Diaspora audiences don’t have many avenues to engage with the changes taking place in India, and this is a perfect opportunity to do so”.

The Melbourne International Film Festival runs from 31 July to 17 Aug 2014.
Details at www.miff.com.au