Soaking in the spirit of India 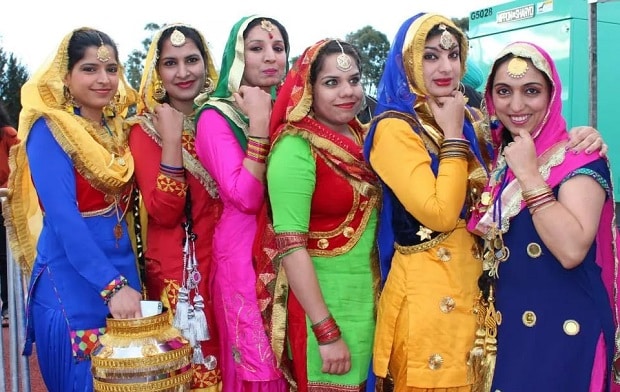 It was a sea of umbrellas and raincoats at the United Indian Association’s flagship event, the India Australia Friendship Fair at Blacktown International Sportspark, as the clouds blanketed the skies for most of the day.

As Sydney’s Indian community soaked (literally) in the spirit of Independence Day, the rain certainly didn’t dampen the fervour of the UIA organising committee as they continued to find hope despite the bickering between the clouds and the sun.

As the green fields sparkled with tiny droplets of rain, for once it was not mesmerising, as the rain had caused a delayed start and everyone waited for the formal ceremony. Luckily enough, after a quick downpour, the skies started to clear.

Prime Minister Tony Abbott could not attend in person, but his message to the community was suitably uplifting: “There are around 400,000 Australians of Indian origin and I pay tribute to the significant contributions they make to our country. Australians of Indian heritage have found success in a country that rewards dedication, hard work and a willingness to serve the community”.

As the presentation began, each guest in their speech reflected on India’s rich culture. These inspiring talks took everyone back to the ramparts of the 17th century Red Fort in Delhi, reminding us of the Independence Day celebrations back home.

Reminiscing about the good old days, in his speech, Jason Stephens from Westpac made a very interesting remark about how Indian and Australian ties go quite far back in time. In 1817, the Bank of NSW was established by Lachlan Macquarie, who supposedly had acquired a taste for banking during the time he spent in India, before he became the Governor of NSW. A very old Indian link indeed!

The India Australia Friendship Fair has also helped foster such connections by offering a wonderful insight into the life of India and its people through things such as culture, food, music and dance. The stalls mirrored each of these elements and attracted revelers with promotions and brochures as they made the rounds to explore and learn more. Of course for the foodies, there was nowhere else to be as the food stalls did brisk business.

Sadly attendance came in waves and the numbers were certainly low. Unfortunately the rains played spoilsport, but the change of venue from Olympic Park to Blacktown could have been a factor too.

There were other questions as well. Did last year’s poor numbers cause this change of plan? Why did the established community stay away again this year? Why is more not being done to attract larger numbers?

However, for those present, merriments were aplenty, as expected. A day-long program of Bollywood and traditional Indian dances and musical performances kept the entertainment going while the Marathi Association stole the thunder with their breath taking dhol (drum) performance. Chimes, drums and flags stirred the crowd to step up and shake a leg.

Premier Mike Baird told Indian Link, “Events such as these give members of Sydney’s Indian community a chance to come together while also giving others, like myself, an opportunity to learn more about your fantastic culture and traditions”.

He added, “It was a pleasure to be with members of our Indian community at the Australia India Friendship Fair. I believe there is no better way to bring people together than through food, dress, dance and music”.

“I’d like to wish the Australian-Indian community of NSW a happy Indian Independence Day”.

Celebrating Independence Day here in Sydney was nostalgia for most as it brought back memories of home.