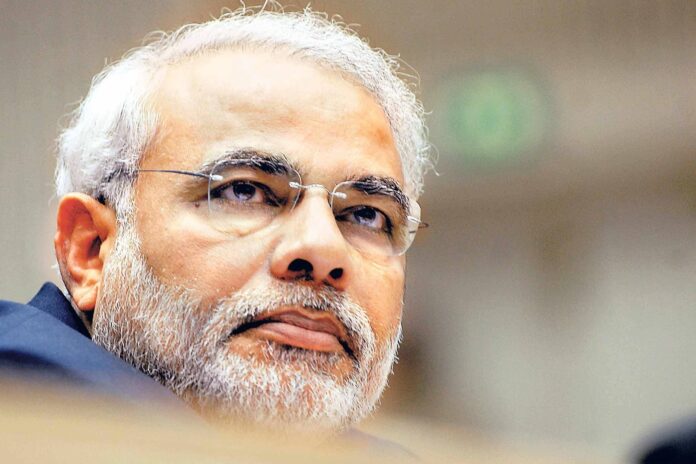 In over 20 years of observing the trends in Australia’s Indian community, seldom has one seen the kind of passion that is on display at the moment

This note is not just about the ‘Modi mania’ that’s sweeping the community, but more specifically about the core group behind the upcoming Allphones Arena event that will probably go down as a landmark event in the annals of the Indian diaspora down under.

The (IACF) was set up to harness the resources of the various Indian community groups in organising the reception for the Indian Prime Minister.

It was founded by a core of people who are behind the Hindu Council of Australia’s annual Diwali Mela, which has grown strongly since it started over a decade ago, while other comparable functions waxed and waned.

It is clear that a number of factors are at play in the steady success of its activities, which have made this organisation one to emulate. These are, in no particular order, a clear vision of what they want accomplished; a working team that operates cohesively and efficiently, and a strong belief in, and dedication to, their cause.

It is the very same passion that this team of people brings to the Modi venture. In spite of initial challenges in getting access to the PM’s time, they are now on the verge of pulling off what will no doubt be the event of the year in the Indian community.

In a community mired in a plethora of organisations demarcated by linguistic or regional differences, the egos of the leaders have often caused divisions and factions. Splinter groups morph into sub organisations and all too often the agenda is driven by petty politics rather than the common good. In contrast, the IACF has reached out to every organisation with its inclusive nature. It has been impressive to watch some 300 organisations register with them, in a matter of days, offering support.

The passion was fuelled by a purpose, and that was to create a platform for the still new PM Modi to connect with the Indians in this country. While the bar was set by the public forum at Madison Square Garden in New York not so long ago, the Sydney team knew that their access to the PM was on a Monday working day in the early evening, as compared to a weekend event in the United States. Indo Americans are estimated to be over 3,000,000 in numbers, Indian Australians battle to reach a sixth of that number at 500,000.

Another international event in the community, the regional Pravasi Bhartiya Diwas held at around the same time last year, could only manage muster the interest of 300 people, even with months of preparation. The challenge for the organisers this time around was to ignite the imagination of those thinking about attending. They have been able to do this by keeping the message simple: it’s a community reception for the Indian PM, all are welcome, and it is free.

Indians in Australia feel a sense of pride in the country of their birth and ancestry. There is a desire to connect with their heritage and continue to nurture the bonds between their adopted and original homelands. Sadly, previous governments had failed to reach out to them and there was a growing disenchantment with the politicians of India.

The recent change in government seems to have ignited the passion of the community, and a desire has emerged to participate in the various moods sweeping across the country. This passion has been indeed been harnessed well by the IACF, as they create a platform at which the chief architect of the new India, PM Modi, can share his vision directly.