They insisted they do not share user information with any foreign government. 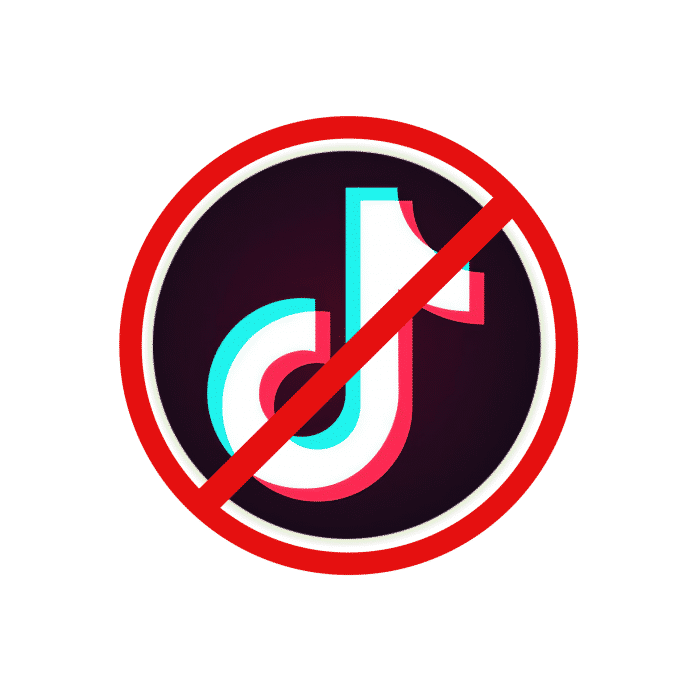 After reports emerged that the Australian government is looking into potentially banning TikTok, the app has come forward to reject such claims. They said any reports of gathering data for the Chinese Communist Party (CCP) are unfounded.

“TikTok does not share information of our users in Australia with any foreign government, including the Chinese Government, and would not do so if asked,” said TikTok Australia’s general manager Lee Hunter. “We place the highest importance on user privacy and integrity.”

As reported by News.com.au, TikTok said they welcome the opportunity to meet with policy makers and denied reports of a potential Senate inquiry.

The news follows a wave of banning Chinese apps around the world, including India who banned almost 60 Chinese apps due to national security concerns. The concerns stem from TikTok’s Chinese ownership and potential links to the ruling Chinese Communist Party (CCP).

In Australia, TikTok has over 1.6 million users.

“TikTok Australia user data is stored in Singapore. Similar to industry peers, we will continue to drive our goal of limiting the number of employees who have access to user data and the scenarios where data access is enabled,” Hunter said.

TikTok Australia’s director of public policy Brent Thomas voiced concerns that TikTok was being unfairly targeted, considering other platforms like Facebook have had a rockier history of facilitating foreign interference.

“This is a news report based on an unnamed source, supported by an organisation which has disclosed the receipt of foreign funding to publish its reports,” Thomas said.

“Consumers love TikTok in Australia, precisely because we focus on providing an experience that is safe as well as fun. We already have multiple safety measures in place for consumers, and we are continuing to invest in making it even safer.”