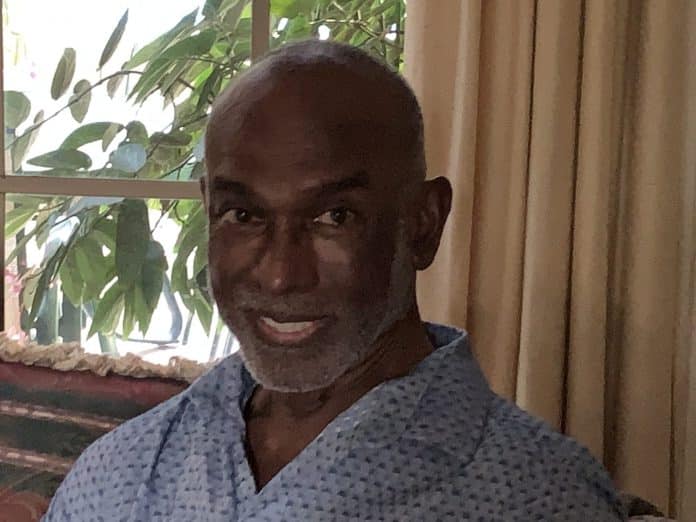 Dr. Arumugam Alagappa Arumugam recalls the time when he was growing up as a young boy in a village in Tamil Nadu and seeing a gentleman living on the streets outside his home suffering from a mental health condition. He was intrigued by the ability of a young girl to settle the tensions faced by the gentleman when adults struggled to understand what to do. Curious to learn more about the condition (which he later learned was Paranoid Schizophrenia)
and to support those with mental illnesses, Dr. Arumugam pursued a career in this field to achieve his goal.

After studying Psychiatry at the then Madras Medical College and completing further studies in Bangalore, Dr Arumugam was considering his first post in the profession. Given the political tensions in Tamil Nadu in the late 1960s, he considered three overseas places for work and home. Choosing from the United Kingdom, Canada and Australia, he settled on Australia because of its open migration policy and appreciation of a multicultural society. In addition, Victoria was also on the lookout for qualified psychiatrists given the lack of local supply.
After migrating in 1971, and keen to learn the culture of Australians, Dr Arumugam accepted his first job in the country town of Traralgon. He remembers how warm the locals were and
how they admired his qualification. He was keen to help long-stay patients with mental illnesses transition to a community lifestyle.

“My colleagues and I were trying to shift institutional care to individualised care,” he explained to Indian Link. “We were all keen to lower the use of drugs and achieve better outcomes with non-verbal and non-synthetic forms of therapy such as music, art and dance”.
He noted, “Our patients consumed less drugs; an overall 25% reduction in utilisation to achieve the same outcomes.”

During his career, he rose to become Director of Clinical Services at Heatherton Hospital and Associated Community Services, and President of the State Employed Psychiatrists Association. Dr. Arumugam served at the infamous Larundel Psychiatric Hospital, the Plenty Mental / Psychiatric Hospital, and the Heatherton Hospital and Associated Community Services. In addition to stints at other clinics, he was a former examiner and member of the Australia and New Zealand College of Psychiatrists. Interested to educate the future wave of graduates, Dr. Arumugam shared his knowledge in a teaching capacity and was dedicated to innovating new means of treatment for individuals with mental health conditions.

Together with his colleagues who shared similar views in the profession, and driven by a passion for equal opportunity, Dr Arumugam continued to serve those with mental healt
conditions. Notable contributions include teaching at both Melbourne University and Monash University during 1972-1984, achieving Consultant Psychiatrist at the age of 27, hosting music therapy sessions that were screened by the ABC, organising open days at the Psychiatric Hospitals that he worked at to educate the public, teaching children about mental health issues at school, and offering community mental health consultations free of charge in association with local councils.

Dr Arumugam is proud of the recognition as a recipient of the Queen’s Birthday Honours and hopes to continue supporting social change in relation to individuals with mental health
conditions and those deserving of an equal opportunity.