They believe India was behind the attack that killed two guards and a police officer in Karachi. 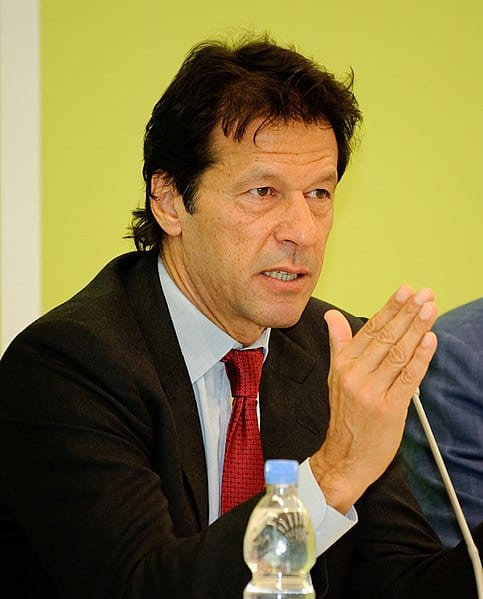 Pakistan Prime Minister Imran Khan has told his parliament he believes India is behind the attack on the Pakistan Stock Exchange yesterday.

The Baloch Liberation Army, a separatist insurgent group, has already claimed responsibility for the attack that involved four gunmen armed with rifles and grenades. They killed two guards and a police officer before security forces intervened. There have been no reports of any wounded employees or brokers inside the exchange building.

As reported by the ABC, Khan informed the parliament that there had been some intelligence reports of potential attacks. He claimed Indian involvement although he offered no evidence in support of the allegations.

“There is no doubt that India is behind the attack,” he said.

India has denied the charge. In the past, Pakistan has regularly linked India with the Baloch separatists, which the Indian government denies.

The separatist group claimed responsibility for the attack on Twitter. They sent photographs of the four men in full body armour and camouflage clothing to reporters. From their heavy supply of arms and food supplies, it is believed they planned a long siege of the exchange building and intended to take hostages.

Khan has termed the rapid response by security forces a “big victory”.

In 2018, the Baloch Liberation Army also claimed responsibility for the attack on the Chinese consulate in Karachi.