The author discusses her writing inspirations and her new book. 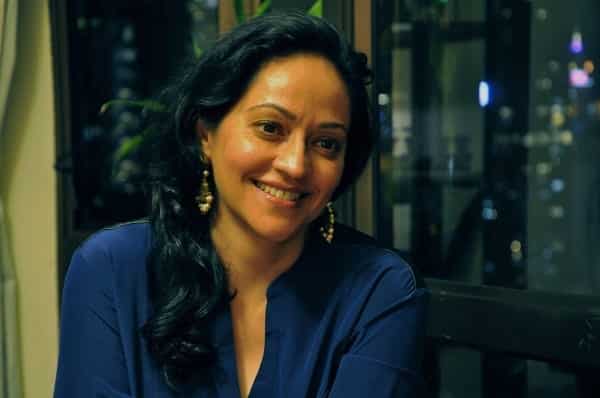 A trained engineer who went to IIM Calcutta, left a decade-long corporate career, and completed a Creative Writing course in the US, Manreet Sodhi Someshwar’s sixth book Girls and the City is all set to hit the stands.

The author still looks back fondly at memories of her break from corporate life before she wrote her first book.

“My husband and I were in Singapore that time, and I couldn’t help but think of my home in Ferozepur. Memories flooded back in. To make sense of them, I started asking questions. My research took me back in time and it was the national library, not any salon, that became my haunt. Seven years later, I had a book, my first: The Long Walk Home,” Manreet said.

With Girls and the City published by HarperCollins India, she now has six books to her credit, including the Mehrunisa series and The Radiance of a Thousand Suns.

Talking about her latest, Girls and the City, set in Bengaluru, Someshwar reveals that she started writing it amid the #metoo movement, wanting to explore the dynamics between sex and power.

She describes it as a tale of female friendships centered on a murder mystery, a whodunit, that is more of a who-was-it-done-to.

“We are somehow still reluctant to discuss sexual assault and harassment. I saw the book as a way to reignite that conversation. It explores how women navigate everyday misogyny using wit, grit and tenacity.”

Adding that women’s concerns are different from those of their male counterparts, she says, “Men write about themselves whilst women write the world.”

Someshwar calls herself a self-taught writer, recalling that when she switched gears, her writing experience was limited to powerpoint presentations.

“This gives me the freedom to tell the stories that I really want to. I went back to school to gift myself a like-minded community. Whilst I love my friends (class- and work-mates from my previous avatars) I do get tired of hearing: ‘So, when’s the next book coming out?'” she said. “Now books don’t come off factory floors… Sometimes it is such a relief to be with other folks who tussle with writing daily. That’s where being part of a Creative Writing program helps.”

For someone who started writing when she moved out of India, the distance from home gave her the perspective she needed to write.

“Additionally, that provides me with a sharp prism through which to refract my experiences. Living outside of India, I have gained insights into the Indian diaspora and its varied challenges.

“I write books that I want to read which are not out there yet. It’s liberating to be in a mix of people where each one is trying to tell stories that are important to them. That has been enriching because I have learned that while every story is particular in its concerns and setting, every well-told one is also universal in its theme.”

For Someshwar, who writes across genres, it’s important that she reads widely, indiscriminately and regularly.

“I follow every big book with a more contemporary one. The latest one was born amidst the raging #metoo campaign of 2018 and I rode that tide because there was so much that was relevant and urgent. I begin only when the compulsion to write it is stronger than not writing it,” she explained.

With the release of Girls and the City, Someshwar is now working on a Partition trilogy.