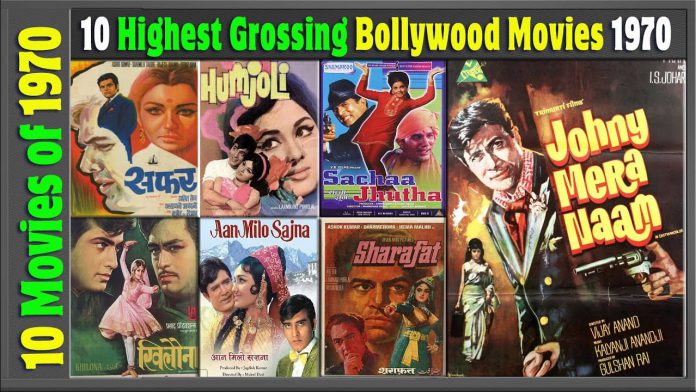 As a movie buff, I rarely miss a good film irrespective of the moral discomfort of watching a pirated disc. And as a long-time lover of cinema, I have had the privilege of witnessing the massive change in the way we make and watch films. The slick, smart and well-mounted productions of today are leagues ahead of the loud and garish movies we had to put up with in the ‘70s and ‘80s. Though some die hard critics lament the loss of story and plot in today’s blockbusters, I have reason to believe that a certain shallowness has come over world cinema in general. In other words, all the good and original stories have already been made into films and now we are left with sometimes deft and at most times daft adaptations of previous hits.

True, more films today are made by educated people who know how to tell a good story, the scripts are witty, helped by art directors who dress up a film in vibrant colours. But somewhere in the deep recesses of my ‘70s-bred mind, I still cherish a few things that have been banished from modern movies. Today we might laugh at them, but back then we were absolutely sold on a few of these tricks. Have a look and enjoy this jog down memory lane. In your chappals preferably.

Ah, the sheer suspenseful delight of knowing that the joyous mela is nothing but a ploy to separate a family! We knew where exactly a tree would fall so that it is right between two brothers. Then further into the film, we enjoyed as the separated brothers fought each other and waited for the moment when they would lose their weapons. Why? Because only then would there be a hand-to-hand fight. Only then will the jackets come off and the shirts torn in the right place to reveal a tattoo touchingly acquired in the same mela that tore the brothers apart. My eyes go moist even as I write this.

Sitting through a 3-hour movies of which two and half hours were used in teasing us about the impending reunion, was absolute enjoyment. And knowing the end before even entering the hall didn’t matter one bit.

Dragged out death scene: I am dying but hear me out!

Fifty three bullets, seven stab wounds and not to mention the fight that preceded all this. It’s time to kick the bucket but hang on, I am not quite done yet. Do you have 15 minutes and a strong person who can hold me while I deliver my last speech?

I tell you, modern science may not have defied death the way our scriptwriters have. The hero goes on and on while three of his closest people take turns to say ‘nahin’ or ‘tumhe kuchh nahin hoga’ or ‘ambulance aati hi hogi’. The dying man shakes his head, explains all mysteries, expresses all unfulfilled desires, promises to come back, asks for forgiveness, smiles, wipes a tear or twenty and finally dies before completing the last word of his last sentence. It was done so well that we wanted him to say his piece because so much would depend on it. But my favourite part used to be the shock and awe displayed by his co-stars when he finally passed away. As if dying was the last thing they expected a man who has used up 24 bottles of ketchup as fake blood.

We knew it the moment apna hero is hit on the head. He will swirl, stagger, collapse and then wake up with a tiny bandage that cleverly hides the huge damage done inside his head. He’ll look blankly at everyone and start wondering aloud about his name, address, blood group, tax file number etc. The villain, in the same room, would give an evil smile, comfortable in the fact that he is safe now. For a few reels at least.

Loss of memory used to work very well. People would crave for it to come back but it would take another similar hit movies for the process to reverse, usually in the climax fight. Then all hell would break loose as heroji exacts revenge for various things including attempted rape, murder, kidnapping and yes, crashing his hard drive.

Pigeons kissing: Humans are too bird-brained for this!

You know, I have often struggled with one question. What would have been more difficult – trying to win over the censor board or waiting to catch two birds feeling a bit amorous? I am quite positive the former was a tad easier had our film-makers made an attempt. But anyway, for sheer poetic license and artistic nonsense, this one ranks up there with the best. The lovers are alone, there is opportunity coupled with anonymity. So let us start with a kiss. But just before the hero can tell the real shade of her lipstick, the heroine shies away and we cut to an unmarried bird couple who have no qualms about expressing their love in public. Though the new crop of artists and makers has done away with this practice, the kootchie-cooing pigeons had tremendous blush value. Word is, after Mallika Sherawat’s antics on screen, a horde of unemployed birds are planning a protest flight over her apartment.

All this at a remote location that will be found by the cops only in the last 3 minutes of the film?

The great Ajit and his colleagues enjoyed these privileges in the ‘70s. And it used to be a spectacle. It’s a different matter that just one injured hero would eventually dismantle all their hard work to save a daintily tied heroine and may be an old mother. The villains of today are too business-like and unglamorous for my liking. They operate from normal looking city apartments. Even their goons look educated now. Badmashi is not the same anymore.

I know all this must have made some of you a bit emotional. But don’t worry. The ‘80s brought with them a new wave of movie making that made being ridiculous almost fashionable. In the next issue, let us jog down another memory lane…this time in white shoes.