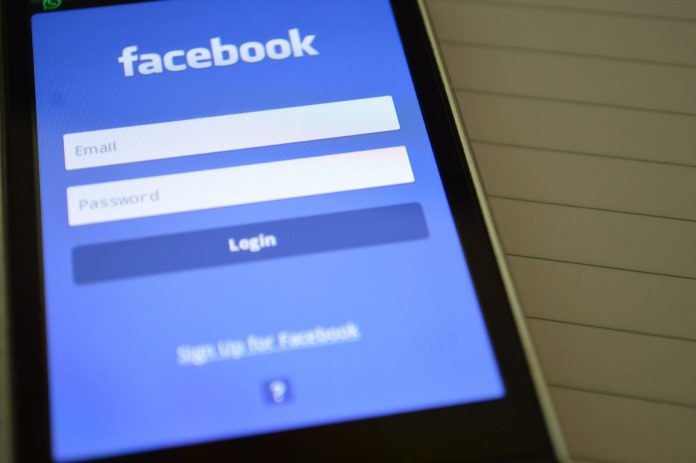 Reading Time: 2 minutesDespite Facebook’s efforts to make the platform free of terrorist propaganda, pro-Islamic State (ISIS) accounts have found ways to survive on the platform, says a new report from non-profit Institute for Strategic Dialogue (ISD). In the last two years, Facebook’s transparency reports have shown that the company is detecting and deleting 99 per cent of terrorism-related posts before they were reported to the social network.

But this does not mean that the platform is completely free of terrorist propaganda. The new report, titled “The Propaganda Pipeline: The ISIS Fuouaris Upload Network on Facebook” is based on an investigation that delved into the inner workings of a pro-ISIS account network on Facebook. The researchers examined the behaviours of a network of pro-ISIS Facebook accounts which branded itself the “Fuouaris Upload”, a term used for referring to medieval Islamic warriors. The investigation that included ethnographic monitoring lasted from April 7 to July 30. It revealed 288 pro-ISIS accounts. Many of the accounts had followings in the thousands. About a third of the accounts were controlled by one user named Luqmen Ben Tachafin, which comprised the core of the network. The investigation revealed that by May 21, the network had shared 50 pieces of video content and had collectively garnered more than 34,000 views. During the three months of analysis, ISD researchers found that the Fuouaris Upload network expanded to other platforms, namely SoundCloud, where it currently controls 18 branded accounts that have seeded 91 pieces of ISIS audio content. “While 70 percent of the Fuouaris Upload accounts were taken down during the monitoring period, these decentralised networks demonstrated considerable resilience,” said the report. “As individual accounts were taken down, ISIS users mocked Facebook moderators for not understanding the scale of their presence across the platform.” The researchers identified several tactics that allow these accounts to survive, sidestep, and continue to seed ISIS content across the platform. These tactics included hijacking accounts from other users and content masking. According to a report in BBC, Facebook said it had “no tolerance for terrorist propaganda”. “We had already removed more than 250 accounts referenced in ISD’s report and are reviewing the remaining 30 accounts against our policies,” a Facebook spokesperson was quoted as saying to ISD. READ ALSO: Facebook pays 2.4 million to Indian security researcher for bug alert