India’s coronavirus cases are preceded only by Brazil and US. 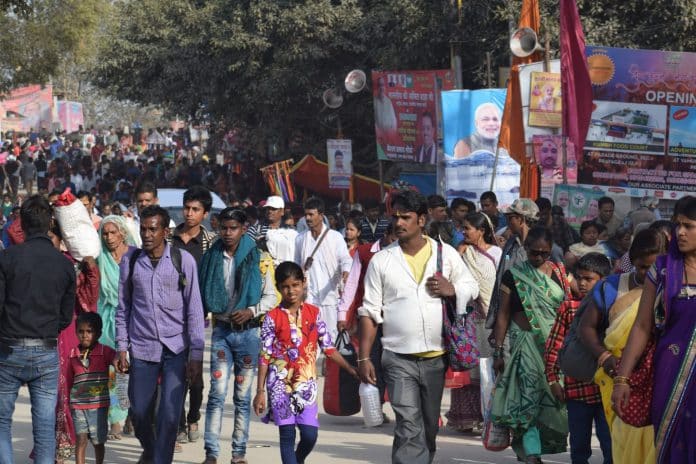 After reporting an increase of almost 25,000 cases in 24 hours, India has overtaken Russia to become the third worst-hit nation in the world during the coronavirus pandemic. It has recorded over 6,60,00 cases in total.

The health ministry reported 25,000 cases and 613 deaths between 4 and 5 June, which is India’s largest spike in cases since January. The state of Maharashtra accounts for over 2,00,000 cases alone, following by over 1,00,000 cases in Tamil Nadu.

The rise in cases has been attributed to the heavy monsoon rains, especially in Mumbai, that have left many parts water-logged. India’s strict lockdown had been relaxed in June after three months to restart economic activities though schools, colleges, swimming pools, and international flights remain closed till further notice.

Epidemiologists warn that India’s peak is still weeks or months away. The death toll currently stands at 19,268 with a national recovery rate of 60 per cent.

So far, two human clinical trials for COVAXIN and ZyCov-D, made-in-India COVID-19 vaccines, have been approved by the Drug Controller General of India. They are expected to go into Phase II and Phase III trials shortly.