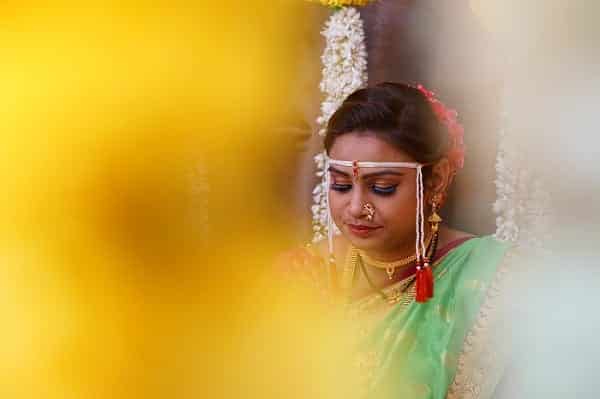 The report comes after Prime Minister Narendra Modi announced that the government will soon take a decision on the minimum age when a woman can be married. It was recently reiterated signalling a possibility of the age for women to be raised from 18 years soon.

“We believe that increase in marriage age has enormous benefits on social and economic fronts for women,” the report said.

On social front, the report said that this will lead to social benefits like lowering Maternal Mortality Ratio (MMR) as well as improvement of nutrition levels while on financial front, opportunities will be opened up for women to pursue higher education and careers and become financially empowered, “thus resulting in a more egalitarian society in thinking”.

“We believe increasing the legal age has the potential to reduce India’s MMR significantly from 113 (2018). Further, increase in marriage age will push the mean marriage age higher and will lead to more females doing graduation and hence improving the abysmal female labour force participation ratio,” the report said.

“As per our estimates, the percentage of females doing graduation will increase by at least 5-7 percentage points from the current level of 9.8 per cent.”