The NSW government announced $4 million in support funding to be used to help temporary visa holders in need during the pandemic. 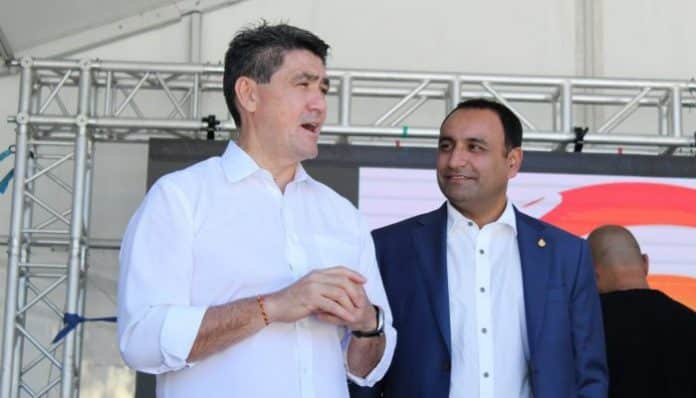 The Minister acknowledged that vulnerable temporary visa holders were increasingly at risk of hardship since the onset of the COVID-19 pandemic.

“We know that specialist migrant and settlement organisations have had to really step up
in extremely challenging times to support some of the most vulnerable in our society with
their most basic necessities,” he said.

Prajay Perambakkam, Secretary of Indian Support Center calls this a delayed acknowledgement of the struggles faced by temporary visa holders.

“The government was quick to provide care for citizens and permanent residents. We were shocked that temporary visa holders were left without support”, he said.

Prajay remarked that the Wentworthville based Indian Support Center, along with other non-profit organisations, has been looking after vulnerable people, especially students.

He says that since the beginning of the pandemic, charitable organisations have helped affected non-citizens and non-permanent residents by supplying them with aid like food and emergency temporary housing.

He emphasized that the government did not take into account an important community that contributes to the Australian economy.

“Temporary Visa Holders contribute to Australia in the form of uni fees, expenditure, and pay their taxes for the work they do. The government didn’t reflect the same sentiment since it took so long for them to realize that the community needs their help. Though they are temporary they are still living on Australian land,” he remarked.

For more information about the Temporary Visa Holders Grant, including eligibility and application forms visit: https://multicultural.nsw.gov.au/grants-temporary-visa-holders

READ ALSO: Propelling the migrant community back into the workforce