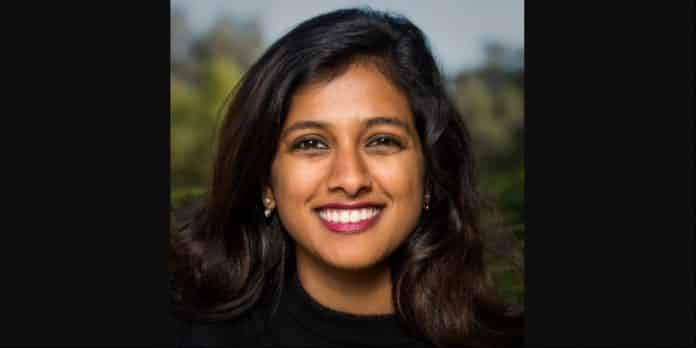 Former US Vice President and 2020 Democratic presidential hopeful Joe Biden has expanded his campaign team, adding Indian-American Medha Raj as his digital chief of staff, it was reported.

Raj was joined by Clarke Humphrey as the new deputy digital director for grassroots fundraising; Jose Nunez as the digital organizing director; and Christian Tom as the new director of digital partnerships.

Raj will work across all facets of the digital department to streamline and coordinate how to maximize the impact of its digital outputs. She comes from former Democratic presidential candidate Pete Buttigieg’s campaign, said India-West.

“Excited to share that I’ve joined Joe Biden’s campaign as the Digital Chief of Staff. 130 days to the election and we’re not going to waste a minute,” she wrote on her LinkedIn profile.

Medha Raj is based out of the Los Angeles area in Southern California. She worked for eight months on the Buttigieg campaign, from August 2019 to March 2020.

A graduate of Georgetown University and Stanford, Medha Raj was a research assistant for Real Institute Elcano in Spain; a consultant at Deloitte; on the strategy team for Flippable.org; and the investment team at Higher Ground Labs.

She also served in the office of Los Angeles Mayor Eric Garcetti and on California Governor Gavin Newsom’s campaign in 2018.