An Australian foundation working for the needy in Dehradun 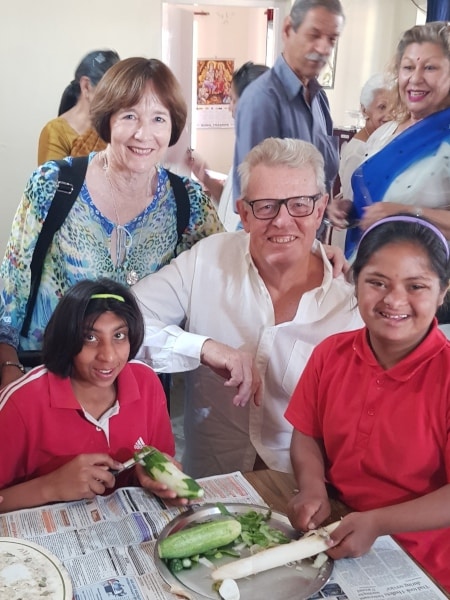 Two World War II veterans, one foundation with the sole aim of providing relief to those suffering, 60 years and counting. Nestled in the cosy outskirts of Dehradun in India, is a safe haven for those in need to live with dignity. Raphael Ryder Cheshire International Centre, also known as Raphael, is an inclusive facility for those dealing with leprosy and its after effects; the centre also extends its care for the family of those suffering or cured from the disease to live together. In addition, Raphael provides special education services to people with intellectual and associative disabilities; they offer free tuberculosis treatment and are equipped with a 26-bed facility; and organise rehabilitative workshops, which engage the more able residents in production activities such as weaving and other crafts.
Sydney couple Christine and Graeme Hannan recently visited the centre to mark the Founders Day where they celebrated 60 years of Raphael since its foundation in 1959. Brimming with history, the centre’s origins are remarkable. The couple are also the President and Secretary respectively of The Ryder Cheshire Foundation in NSW whose parent body is Ryder Cheshire Australia (RCA).

“Raphael was founded by a beautiful couple, WWII veterans and humanitarians, Group Captain Leonard Cheshire VC, OM, DSO, DFC, and his wife Baroness Sue Ryder,” Christine shares about the history of the centre’s beginnings. According to her, both of them were deeply affected by the impact of war: Leonard had been a British observer at the atomic bomb raid on Nagasaki.
When the war ended, the duo founded separate charities to provide relief and support to the disabled and those in need. “The couple met in the ‘50s and married in 1959 in India. In the same year, the 23-acre land on which Raphael currently stands, was given to Sue and Leonard by then Prime Minister Jawaharlal Nehru.


“It was given knowing their laudable commitment to charitable work under the condition that the funding came from outside India,” adds Graeme.
With humble beginnings, Raphael merely had tents providing shelter to those affected by leprosy and its debilitating after effects. “The couple were deeply affected by the lepers who were ostracised by the society, trying to get by along the Ripasana riverbanks,” Christine recounts. “It motivated them to to provide them and their families with a place of relief and care, and to live with dignity.”
Through his contacts from the Air Force, Leonard approached people in Australia, New Zealand and the UK to contribute to improve the lives of the residents. Funding came through in the form of scholarships, fundraisers and individual contributions.
“Raphael started developing over the years and began to spread its wings to offer more support and relief to others in need. A stigma-free space, the facility is what over 200 children and adults call home, the youngest resident being 9 and the oldest, Kisni, an 86-year-old woman, who came to live in the centre in 1959.”

Sue and Leonard visited Australia to obtain support for the new home in India soon after it was founded, and the Ryder-Cheshire Foundation was launched in Australia. Ryder-Cheshire Australia supports homes in India (including Raphael), Australia and Timor-Leste. Operated autonomously, RCA has separately incorporated Foundations in NSW, Victoria and South Australia.
The RCA has since raised funds and created sponsorships for the clients of Raphael.
As a teacher, Christine heard about RCA and Raphael when her school sponsored a little boy called Patrus. “The boy was living in the facility with his family. He is the son of one of the many there affected by leprosy. The kids in my school played a vital role in raising funds towards this sponsorship,” recalls Christine. It wasn’t until the late ‘90s when Christine had lunch with then President of RCA that she was convinced she needed to play a bigger part in the foundation’s work.
Another “aha” moment for Christine was when she heard that Patrus – who left Raphael to complete his secondary schooling and undertook vocational training – had returned to Raphael to extend his services to the place he grew up in.
“He came back to Raphael, married one of the girls Kanti, also a resident like him at the centre, and dedicated their lives to giving back to the place that opened a world of possibilities to them,” she shares.
Now a 60-year-old man, Patrus and Kanti are grandparents, working at Raphael. He is the superintendent of all the residential centres (male and female), and the two assisted independent living programmes; Kanti is the warden for the male hostel.
“Patrus’ story reinforces my belief in how a simple act of kindness comes back, and the cycle never ends,” Christine muses.

The Hannans have since taken on the roles of President and Secretary of Ryder Cheshire Foundation, NSW. They were part of Raphael’s Golden Jubilee celebrations a decade ago and now recently went back to India for its diamond jubilee, which was filled with cultural events and laying of the foundation stone for another building.
Just as in any not-for-profit organisation, funds and commitment sustain Raphael and RCA. “RCA has been contributing to Raphael and other homes in Australia and Timor-Leste since its establishment,” informs Christine. “Our members are aging and funds too are limited as we are a small organisation unlike big foundations backed by corporates and large marketing budgets.”
According to Christine, approximately 38% of the annual operating costs for Raphael come from Australia. She is appealing to the Indian diaspora to come forward and help those in need in their homeland.
“We are seeking support from the Indian expats here in Australia to help us continue supporting a cause that has stood the test of time,” says Christine.
- Advertisement -
Share
WhatsApp
Facebook
Twitter
Linkedin
Previous articleSinger Amritha Shakti's self-discovery as an Indian-Australian artist
Next articleFrom sharaab to shiraz: A study on the evolution of the desi drinker 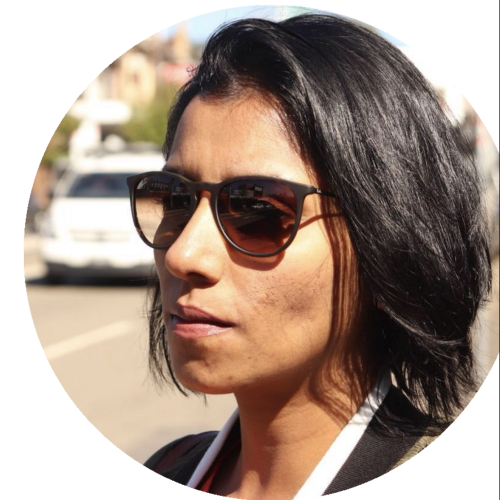