Aus, NZ in talks with India to set up air bubble for intl flights

They are among 13 countries negotiating with India to establish separate bilateral arrangements for international flights. 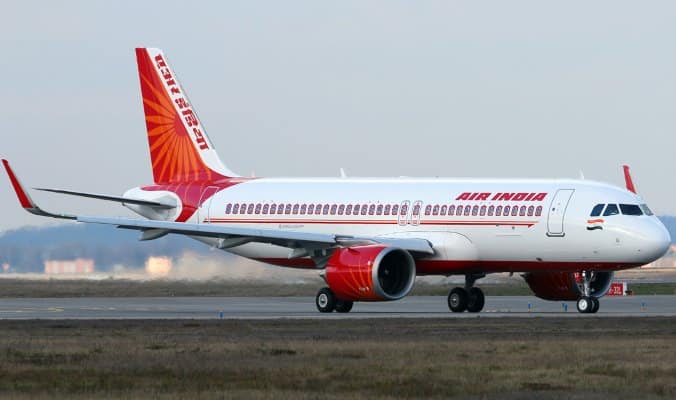 Australia, Japan, and Singapore are in the list of 13 countries currently in negotiations with India to establish separate bilateral air bubble arrangements for international flight operations. Similar travel arrangements are already in place with USA, UK, Germany, France, Qatar, and the Maldives.

Civil Aviation Minister Hardeep Singh Puri made the announcement on Twitter, saying these negotiations will benefits Indians who are stranded in these countries.

International flights outside of charter flights and Air India repatriation flights through the Vande Bharat mission have been suspended since 23 March.

“It is always our endeavour to reach out to every stranded citizen. No Indian will be left behind,” said Puri.

The Vande Bharat Mission, an initiative of the Government of India, has already completed five phases of operations. Approximately 700,000 Indians have returned home through these flights from various locations around the world.

In Australia, the recent lockdown in Melbourne had caused some delays in flights out of the country. However, Nandakumaran Konnat, Consul at the Consulate General of India (Sydney) reassured citizens who complained they were unable to book tickets as the website crashed while they were in the process of filling their details.

“It’s still a game between demand and supply. I’m sure more flights will be announced. We will not rest until the last person stranded here is evacuated,” he had asserted.

He also reiterated that the government does not have a role in charter flights by private enterprises.

“There have been people asking us about these flights and we have told them how to go about it, but we don’t have a role in it. Clearances have to be taken from the state they are going to. Logistics are controlled in India like quarantine and going home,” Konnat said.

READ ALSO: Vande Bharat: ‘Indian Consulates will not rest till the last person stranded in Australia is evacuated’