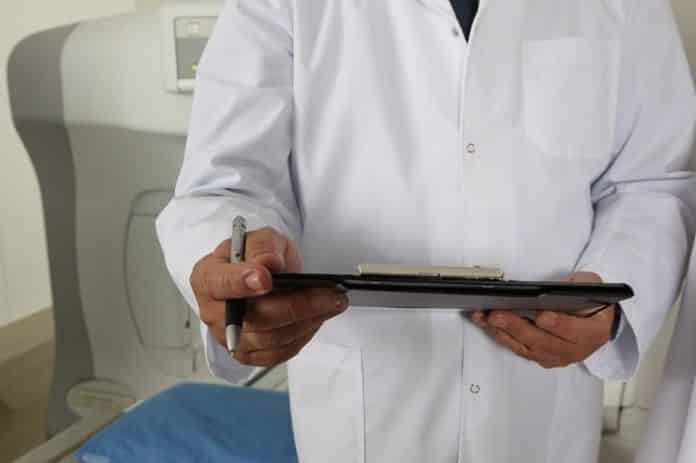 According to recent information compiled by the Indian Medical Association (IMA), 196 doctors have passed away in India due to COVID-19, even as the country struggles to contain the pandemic.

As per the IMA, 40 per cent of the doctors who succumbed to the pandemic are general practitioners who work in private sectors or independently.

“It is pertinent to mention Covid does not differentiate between the Government and the private sector. Of all the fatalities we recorded, the substantial number of them are General Practitioners. A significant proportion of the population consults them for fever and related symptoms. They remain the first point of contact and care. They also happen to spend quality time in consultation and practising clinical medicine,” said R.V. Asokan, secretary-general of IMA.

The data revealed that 87 per cent of the doctors who died due to COVID were above 50 years of age, considered to be the vulnerable group of the virus.

“A huge chunk of them were already in the vulnerable group. Yet, they did not deter from their duty to treat everyone despite facing the risk to their lives,” Asokan added.

Disturbed by incidences of doctors not receiving proper beds and treatments after getting infected, the Indian Medical Association have now written a letter to Prime Minister Narendra Modi.

“Disturbing reports have appeared about doctors and their families not getting beds for admission, and also lack of drugs in many cases. It is pertinent to draw your attention to the demoralising effect it will have on our healthcare community,” the letter read.

The association demanded adequate care for doctors and their families, citing that an increasingly number of doctors are getting infected and losing lives due to the virus. The association also demanded the extension of state-sponsored medical and life insurance facilities for doctors in all sectors.

So far, Tamil Nadu has seen the highest number at 43 deaths of doctors, followed by Maharashtra and Gujarat at 23 each, Bihar at 19, and Karnataka at 15. In the national capital Delhi, at least 12 doctors have succumbed to the virus.