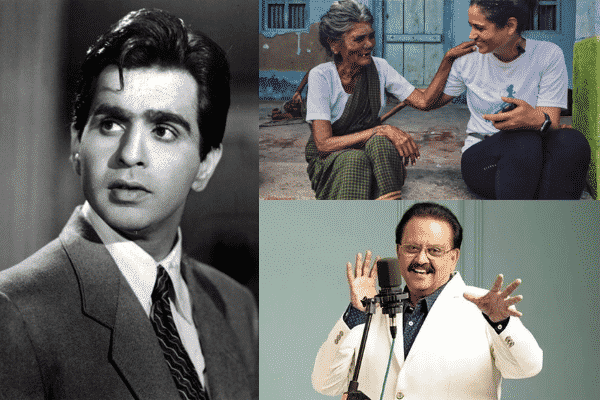 Year after year, the Indian Film Festival of Melbourne endeavours to bring the very best films made by the Indian diaspora from across the world to Australian shores.

For 2021, IFFM has decided to adopt a ‘hybrid’ approach – keeping the online component of last year’s festival, given that the uncertainties around COVID-19 are still prevalent – while bringing back in-person events and films in cinemas where it’s safe to do so.

The opening night feature is Ajitesh Sharma’s eye-opening WOMB – Women of My Billion. Having played earlier this year at the New York Indian Film Festival, it charts a 3,800 kilometre on-foot journey from Srinagar to Kanyakumari showing how violence against women is prevalent across India and in every culture. 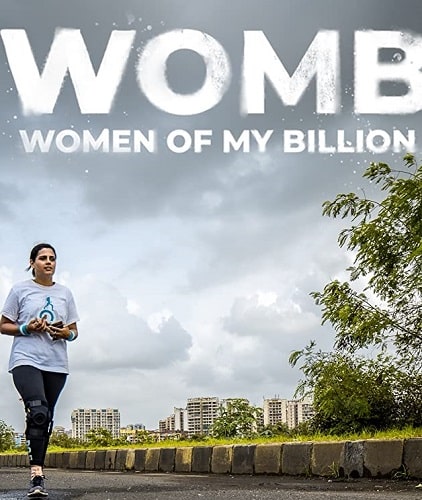 If you’re stuck in lockdown but still want to enjoy the films on offer, many films from the program will be available to watch online from August 15 – 30. Since it’s absolutely free, why not take the opportunity to check out films you might not otherwise get to see?

It’s been hundred years since master filmmaker Satyajit Ray came into this world and to celebrate this joyous occasion, IFFM has handpicked some of his best work. For those who haven’t been introduced to the genius of Ray, it’ll open a whole new world of wonder and for older tragics, it’s another excuse to revisit his craft. 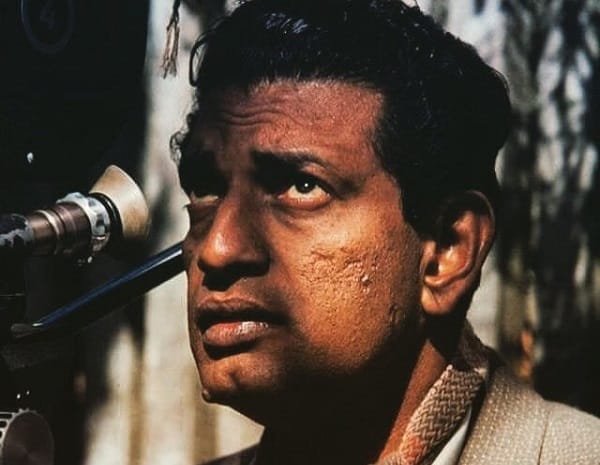 Often credited for bringing method acting to the Indian silver screen, the late Dilip Kumar will be honoured at IFFM 2021 with some of his best films, and it’s bound to his work to a whole new generation of movie lovers. (For the record, Dilip sahab’s Devdas in Bimal Roy’s film was miles ahead of Shah Rukh’s portrayal in Sanjay Leela Bhansali’s version!) 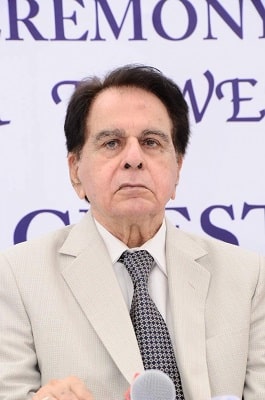 COVID-19 has taken many industry stalwarts and SPB is way up there when we remember those who were gone too soon because of this pandemic. But thankfully, his music and his velvety voice lives on in our hearts. You can relive the music and films he helped shape at this year’s IFFM.

Narrative feature films can often take the limelight away from docos but this is definitely not the case here. The documentary strand has some very strong contenders. In fact, my favourite film of this year, Ghar Ka Pata by Madhulika Jalali – about a character in search of her roots in Kashmir – cannot be recommend enough! Also, many of these docos will be available to watch online. If you’re one of those people who thinks docos are “boring”, I assure you these choices will surprise you.

The Indian subcontinent is not a cultural monolith. Sometimes, we forget that there are stories being told through the cinematic medium about regions and people that don’t find a space within a mainstream lens.

There are films like Biriyaani – with a career defining performance by Kani Kusruti that’s bound to disturb some audiences – and others such as Fire in the Mountains, which talks with such empathy and nuance about the lived experience of disability, proving that our independent filmmakers are trying new and exciting ways of telling stories we haven’t yet seen on screen. 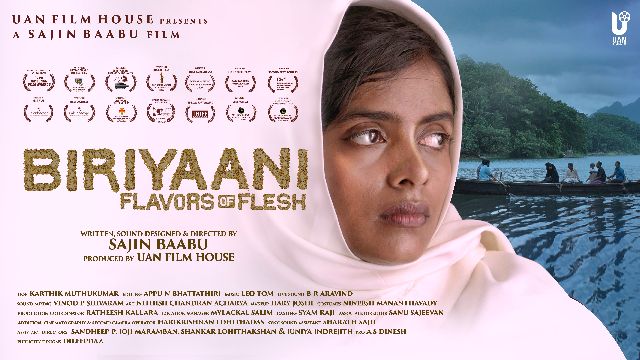 The short film competition is back and this year’s theme is “modern slavery and equality”. On the judging panel this time we have actress Richa Chadha and filmmaker Onir. Good luck to all the nominees!

We can’t have an Indian film festival without a bit of dancing now, can we? The beloved IFFM Dance Competition is back once more to test your latkas and jhatkas. Of course, this is all subject to health guidelines and COVID safety precautions. But I hope people have been practicing their dance routines.

The Indian Independence Day flag hoisting ceremony every 15 August at Federation Square in Melbourne is a beloved event that brings the community together. This year, we don’t know what the situation will be like because of the ongoing pandemic, but fingers crossed that the Indian community in Melbourne can celebrate the spirit of Indian Independence in one form or another.

The 12th edition of the Indian Film Festival of Melbourne will be held from 12-21 August in cinemas and from 15-30 August online Australia-wide.

READ ALSO: 6 reality competition shows to check out this lockdown