7 Indian films and series to watch in July 2021 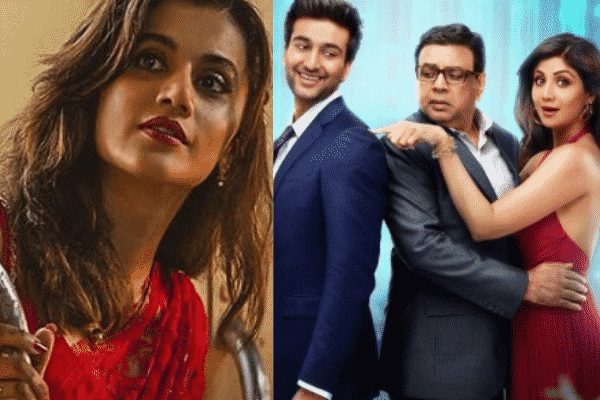 In this new psychological thriller, Taapsee Pannu (of Pink and Thappad fame) returns in another female protagonist-driven film, this time about a widow implicated in her husband’s murder. It marks Vinil Mathew’s directorial debut and also stars Vikrant Massey and Harshvardhan Rane.

Catch the release of Haseen Dillruba on 2 July.

What happens when a celebrated cop must follow the commands of a suicide bomber to save the lives of hundreds of school children? In this action thriller, Jimmy Shergill plays SHO Manoj, a decorated police officer caught in an unimaginable hostage situation.

Never Have I Ever, season 2 (Netflix)

Mindy Kaling’s much-awaited teen drama returns for its second instalment this month. Never Have I Ever made waves last year upon its release, especially because it featured an Indian-American in a lead role for the first time. After a tumultuous year and a new love triangle on the horizon, what lies in store for Devi Vishwakumar (Maitreyi Ramakrishnan)? You’ll just have to watch to find out.

Never Have I Ever returns on 15 July. 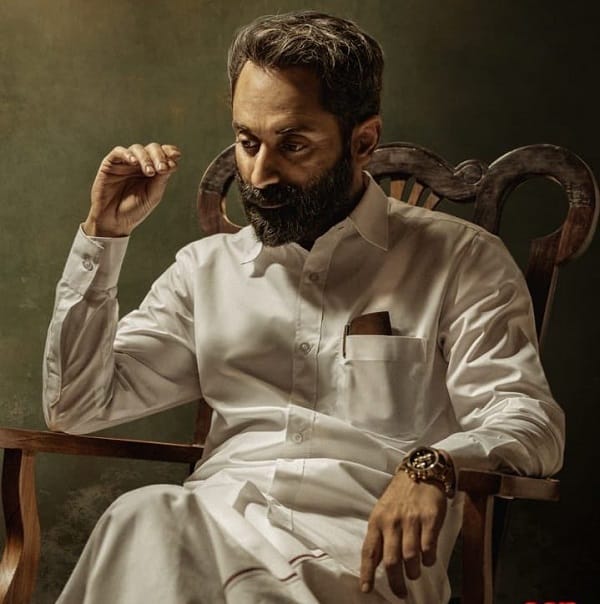 Director Mahesh Narayanan and actor Fahadh Faasil are back, joining forces after the successful C U Soon last year. Revolving around a fishing village in Kerala from the 1960’s to present day, Malik features Faasil in the lead role, and promises to be an exciting socio-political thriller.

After essaying the iconic Milkha Singh, Farhan Akhtar returns for another sports film, this time playing a fictional goon turned national level boxer. Expectations from the project are high, especially as the much-awaited flick is directed by Rakeysh Omprakash Mehra. The cast is rounded up by Mrunal Thakur (previously seen in Super 30 and Ghost Stories) and Paresh Rawal.

Who doesn’t look a good romantic comedy after all? After anthologies like Lust Stories and Ghost Stories, Netflix India brings us a romcom anthology, featuring an ensemble cast like Tanya Maniktala (A Suitable Boy), Radhika Madan, Neeraj Madhav, Rohit Saraf (of Mismatched fame) and Amol Parashar. Told from the perspective of different characters, Feels Like Ishq aims to capture the feeling of love over the years.

The anthology releases on 23 July.

Director Priyadarshan returns after a six-year hiatus and Shilpa Shetty makes her comeback after 13 years in Hungama 2, the “spiritual successor” of 2003’s Hungama. It’s a remake of Priyadarshan’s Malayalam film Minnaram, rather than a sequal to Hungama, and involves big names like Rajpal Yadav and Johnny Lever, alongside Pranitha Subhash and Meezaan Jaffery.

A Night of Knowing Nothing: Indian film nominated for Best Film at APSA 2021