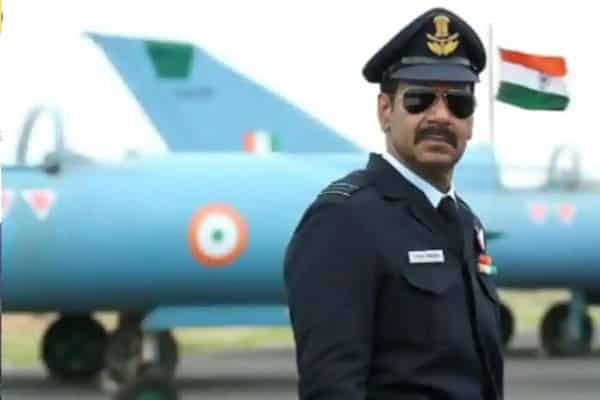 Reading Time: 3 minutesIt’s Independence Day weekend, and India looks forward to that customary patriotic film at this time of year. The offering this is Bhuj: The Pride of India, set in the backdrop of the 1971 War.

With India backing the freedom fighters in East Pakistan (now Bangladesh) against Pakistan’s oppression, and Pakistan attempting to forcefully bring India to the negotiating table by advancing across our western borders, this film was expected to stir the spirit of patriotism. Sadly, it didn’t.

The story revolves around the commanding officer of the Bhuj IAF Base, Vijay Karnik (Ajay Devgn), who tries to save the area from falling into the hands of the enemy, and the efforts of the women of Madhapur village, who pitch in to rebuild the air strip destroyed in bombing by the Pakistan Air Force.

Painfully tedious, with the narration from Ajay Devgn character’s point of view, this film, albeit atmospheric in parts, appears disjointed. The ‘show-and-tell’ plot is linear, but the narrative tends to get confusing. 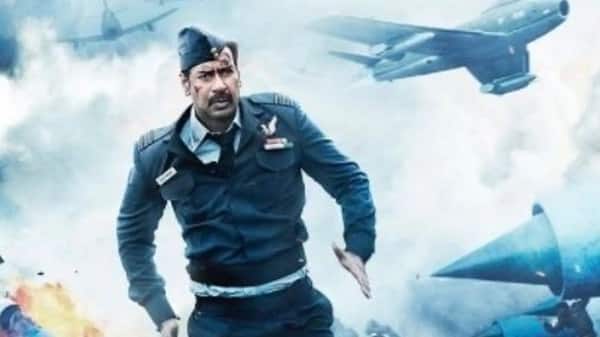 There’s a strong feeling of déjà vu and in spite of a forced attempt to include all the elements of a patriotic film, and the pathos-filled back stories of Air Force officers, the film fails to move the viewer.

On the performance front, the capable actors do not succeed in leaving a mark. Ajay Devgn delivers a lacklustre performance, merely mouthing heavy-duty dialogues sans emotions and conviction. The only scene he stands out is when he eulogises a sipahi (soldier) with the words, “Main jeeta hoon marne ke liye, main hoon sipahi.”

Sharad Kelkar delivers what is expected of him, and Ammy Virk as Baljeet touches the heart with his sincere portrayal of a single father and a brave soldier. Nora Fatehi, playing a RAW operative, tries hard but does not succeed. Her accent pulls her down.

Sanjay Dutt as Ranchod Bhai Baghi, a RAW agent from Kutch, is competent, but does not bring in anything new by way of histrionics. Pawan Shankar, as the shrewd Mohammed Hussain Osmani from Pakistan, is impressive and looks the part. Sonakshi Sinha, as Sunderben a wonder-woman from Kutch, too is wasted. 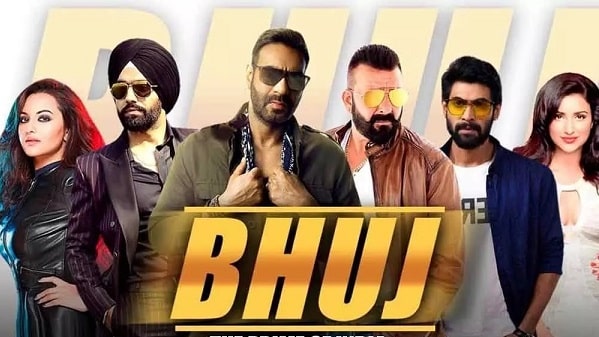 The film is astutely shot by cinematographer Aseem Bajaj, but the computer-generated images of the fighter planes look amateurish and are not seamlessly meshed with the actual action scenes, which lack drama and appear staged.

The music, too, isn’t out-of-the-ordinary; it’s just passable. The background song O des mere, although mellifluous, does not leave a strong impact. The dialogues are hard-hitting in some scenes and ably capture the essence of the film.

Overall, Bhuj: The Pride of India is a feeble attempt at fulfilling the Independence Day patriotism quotient and does not leave you with either a puffed-up chest, or misty eyes.

READ ALSO: What’s on our screens this August