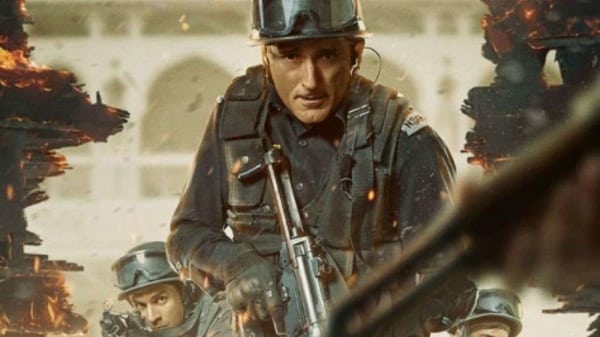 This could have been a top-class thriller drawing from one of the most sordid chapters of contemporary Indian socio-political history. Instead, the film prefers banking on Bollywood cliches. It becomes a dull showcase of formula about soldiers killing terrorists in a flat, unimaginative plot stuck in a time warp. 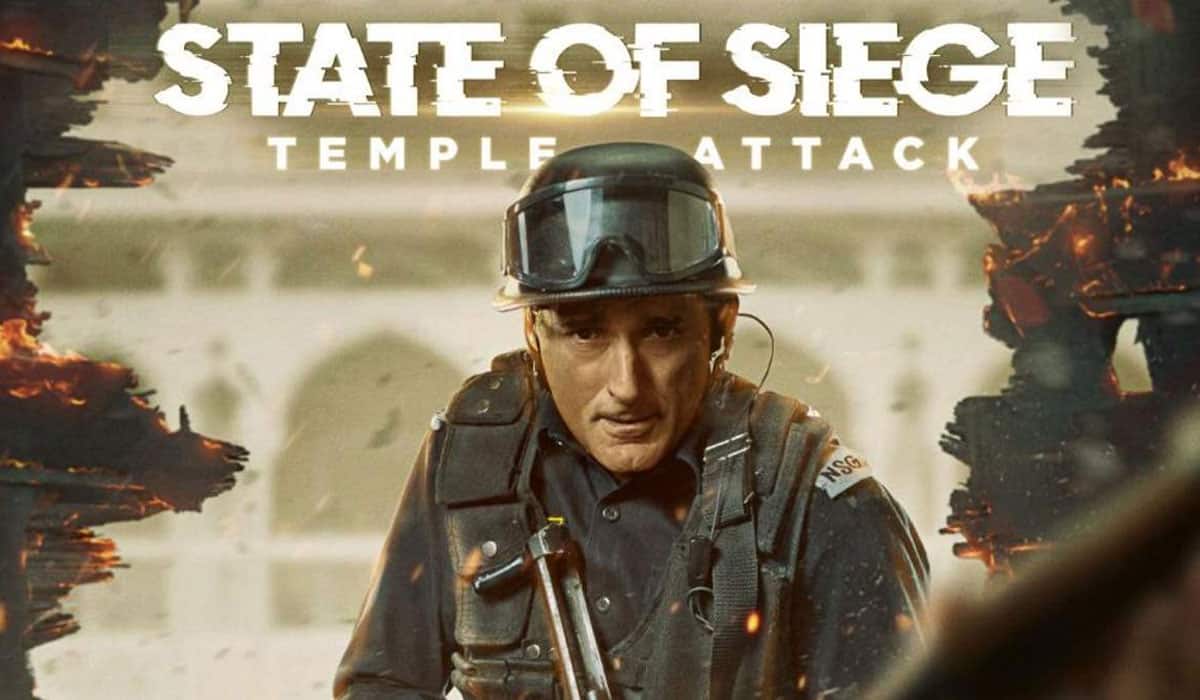 Temple Attack is based on the Akshardham siege of 2002, although the narrative changes quite a lot of the actual characters, names and even incidents. On September 24 in 2002, armed men entered the Swaminarayan Akshardham complex at Gandhinagar, Gujarat, and launched an onslaught killing around 30 people and injuring over 80. National Security Guard (NSG) commandos stepped in to end the siege.

Writers William Borthwick and Simon Fantauzzo use that broad outline to set up a fictional screenplay that reveals no intention of understanding or exploring what actually happened. Not much research has clearly gone into the project, and writer-director Ken Ghosh fails to give the narrative any quality that would let the film resonate in one’s mind. Not a single sequence is outstanding or original enough to stay with you.

Ghosh, who moved from Bollywood (Fida, Chance Pe Dance) to helm a couple of interesting web series projects (Dev DD, Abhay), is surprisingly off-key as a storyteller here. He starts off with done-to-death formulae to establish the credential of the hero, Major Hanut Singh (Akshaye Khanna), as a soldier who is an expert in hostage rescue situations, with an operation that has no direct bearing with the film’s core plot. As the film opens, Major Hanut and his men close in on a house in snowed-out terrain to rescue a woman. They succeed in the mission, but lose a man and Hanut is injured. The tragedy will plague Hanut in the future.

As Hanut is presently called to lead an NSG team to salvage the temple situation, the narrative rapidly starts losing focus. Temple Attack fails to generate ample drama to click as gripping fiction, and neither does the film succeed in utilising its facts at hand to make gritty comment.

If the objective was to utilise the real incidents of the Akshardham attack to depict how fearlessly and adroitly the NSG operate, a series of random and choreographed commando-versus-terrorist fight sequences don’t do justice to the idea.

The trouble probably lay in the format. With a runtime of less than two hours, the film could not have been anything but sketchy while narrating such a momentous incident. One is reminded of State Of Siege: 26/11 that dropped on OTT last year, and utilised the expanse of the limited series format to set up an engaging narration of the 2008 Mumbai attacks. You would sorely miss the eye for details in Temple Attack.

Akshaye Khanna looks dapper in NSG gear and does a fine job, too, as Major Hanut – as much as shoddy characterisation would allow him to. He is restricted by a role that fails to be anything beyond a cardboard cut-out prototype of a patriotic soldier driven by duty and patriotic zeal as well as a personal loss. Most of the others in the film’s cast are just about adequate.

State Of Siege: Temple Attack is a good opportunity to tell an intriguing story gone waste. The film fails to look at the hard questions and prefers using the chain of events to set up mediocre masala stuff.