Wistful look at a porn-writer’s life 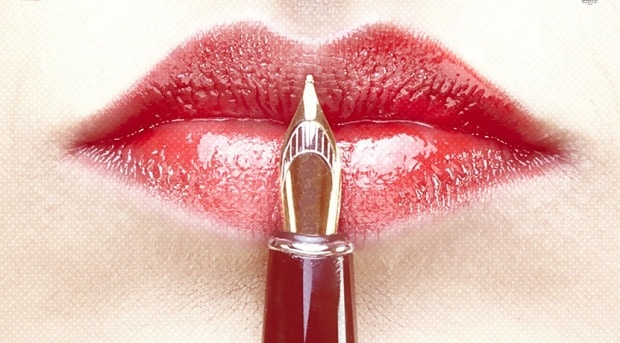