Is there more to the actress' death than meets the eye? 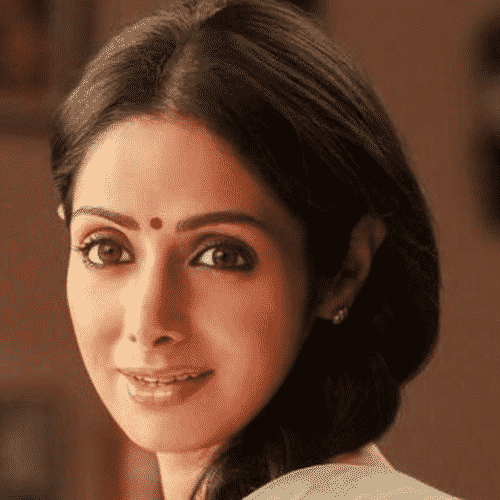 Hours after Dubai Police transferred the case of Indian actor Sridevi’s death to Dubai Public Prosecution following revelation that she died due to “accidental drowning” in her hotel room, diplomatic sources here on Monday night said the repatriation issue is now open ended.
According to local media reports, the Indian Embassy is in talks with the Dubai authorities to get clearance and is hopeful it will happen “soon”, though the embassy officials could not provide a definite time for the repatriation of the body.
Earlier, India’s Ambassador to the UAE Navdeep Singh Suri had told the media that they had got clearance from Dubai authorities to repatriate Sridevi’s mortal remains. But, the new development of the case being referred to the public prosecution further delayed the repatriation, making it “an open-ended issue”, according to the sources.
In a shocking twist to her sudden end, a Dubai Police forensic report stated 54-year-old Sridevi died due to “accidental drowning” in the bathtub of her hotel room here before her surprise dinner date with husband and film producer Boney Kapoor.

- Advertisement -
A day after media reported that she had died following cardiac arrest on Saturday night, a Dubai Police forensic report stated that the 54-year-old had passed away due to accidental drowning.
Another twist came with the mention in the forensic report of traces of alcohol in her blood – with some media reports claiming that it was found to have been at “elevated levels”.
Sharing the image of the forensic report, Gulf News stated that Sridevi, who had traces of alcohol in her blood, lost balance and fell into the bathtub and drowned.
According to a post on the official Dubai Media Office Twitter handle, Dubai Police has transferred the case to Dubai Public Prosecution, which will carry out regular legal procedures that are followed in such cases.
“The investigation is still going on to determine the circumstances surrounding the accident as the forensic report only says that she drowned,” an official told Gulf News.
The police are trying to piece together the sequence of events and ascertain what exactly happened.
A chief prosecutor told Gulf News: “In such accidental death incidents, the results of the post-mortem and forensic examination reports are referred to the Public Prosecution as part of ordinary law enforcement procedures. The papers are revised by the prosecutors of the jurisdiction where the incident happened. An official order to hand over the body of the deceased to the family or relatives is issued shortly after that.”
Earlier reports said that the actor was getting ready for a dinner date with her husband.
Boney flew to Dubai from Mumbai and went to her room at the Jumeirah Emirates Towers Hotel at around 5.30 p.m on Saturday to “surprise” her with the dinner, a source close to the family told the Khaleej Times.
He woke her up and the couple chatted for about 15 minutes before he invited her for dinner.
The Mom star then went to the washroom. After 15 minutes had passed and Sridevi did not come out, Boney knocked on the door to check on her. When he got no response, he forced open the door to find the actor lying motionless in the bathtub full of water, the source said.

“He tried to revive her and when he could not, he called a friend of his. After that, he informed the police at 9:00pm,” he added.
The police and paramedics rushed to the site, but she was pronounced dead.
Her body was taken to the General Department of Forensic Medicine for an autopsy.
Sridevi, Boney, and their younger daughter Khushi Kapoor were in Ras Al Khaimah, another part of UAE, last week to celebrate the wedding of her actor-nephew Mohit Marwah.
Boney had returned to Mumbai after the wedding, but decided to return to Dubai to “surprise” his wife.
- Advertisement -
Share
WhatsApp
Facebook
Twitter
Linkedin
Previous articleSridevi: Shine on, Chandni
Next articleWater and Wisdom