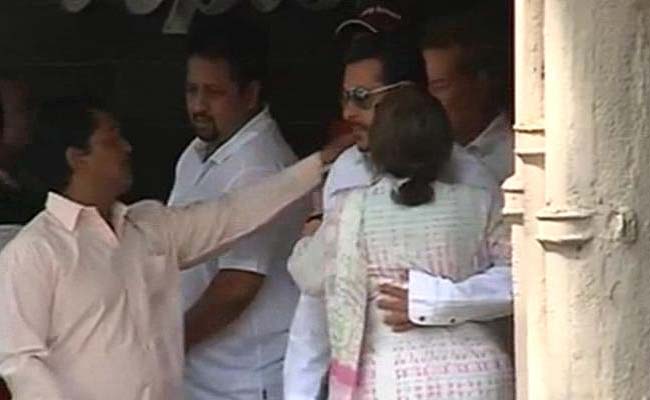 
An Indian court has found Bollywood star Salman Khan guilty of the 2002 death of a homeless man in Mumbai.
A sessions court is scheduled to pronounce his punishment on Thursday.
Additional Sessions Judge D.W. Deshpande reading out his judgment said, “all charges have been proved against the actor“.
“You were driving the car, without a licence and you were under the influence of alcohol,” the judge told Salman, who was present in the court.
The actor had earlier denied the charges and told the court that he was not driving the car. But the court rejected that statement.
On September 28, 2002, Salman’s vehicle, a Toyoto Land Cruiser, rammed into a roadside bakery in Bandra West, Mumbai close to his seafront home in Galaxy Apartments. Four persons sleeping on the pavement outside the bakery were injured. One of them later died.
Salman was arrested the same day by the Bandra police and given bail by a Bandra Metropolitan Magistrate’s court.