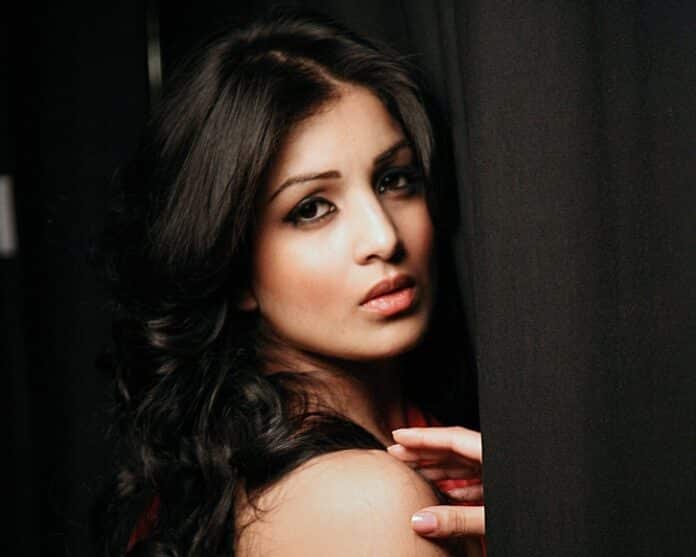 Reading Time: < 1 minuteMelbourne girl Pallavi Sharda, who made her Bollywood debut with Besharam, has revealed she will be working on an Australian film now that she has finished her Hindi film Hawaaizaada in which she stars opposite Ayushmann Khurrana.

“The film is about a real life case. It’s a criminal story based on a novel written by Helen Garner,” Pallavi said. “I am not allowed to reveal much about this film.”

Now if we can put two and two together, is this new film based on Garner’s 2004 book Joe Cinque’s Consolation, in which Canberra law student of Indian origin Anu Singh murdered her boyfriend?

The Canberra barrister who defended Singh in what became one of Canberra’s most infamous trials, had said way back when the film was announced, that he would like Johnny Depp to play him.

Anu Singh killed Joe Cinque on 26 October 1997 after drugging him with heroin and Rohypnol. She was found guilty of his manslaughter and sentenced to ten years jail but was released on parole after four years.