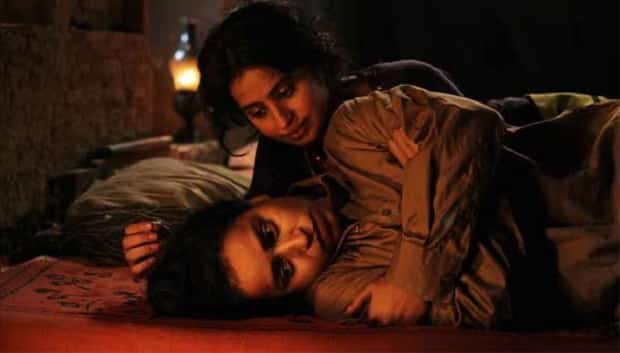 The pair were awarded for their performances in Qissa. The movie also won the best director award for Geneva-based Anup Singh.

IIFQ concluded on July 3 with the announcement of the awards, leaving Singh in a celebratory mood. “Irrfan Khan is with me in Geneva at the moment. We’re celebrating and look forward to celebrating with the Qissa team soon,” Singh posted on his Facebook page on Thursday.

It is now being screened at the Munich International Film Festival in Germany and is scheduled to release in the country on July 10. It will be showcased in the dubbed version and also in the original version with English subtitles in select theatres

The hard-hitting drama is likely to release in India in September.