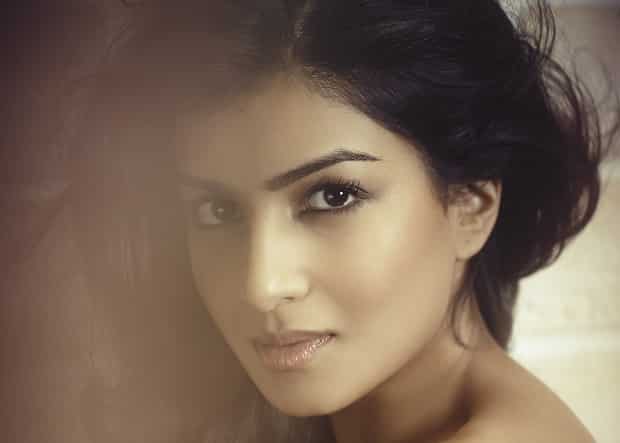 Reading Time: < 1 minuteSo you’ve all seen Besharam by now, but did you know that its lead star Pallavi Sharda is a Melbourne girl?

Pallavi moved to Mumbai in 2008 but hit the big time after winning the Miss India Australia crown in 2010. Today she has to her credits films such as My Name is Khan, Dus Tola, Love Breakups Zindagi, Heroine, a New York based crossover film Walkaway, and an Australian movie Save Your Legs. She was the lead dancer in the musical Taj Express, staged in Mumbai and Singapore.
Pallavi, a Lowther Hall Grammar School student, did a double degree (Law; Media & Communications) at the University of Melbourne. But Bollywood was a childhood dream, and this gutsy girl has finally made it.
“I will always cherish that my family and friends in Australia allowed me to be besharam and break the mould!” Pallavi says.
And what was the best thing about Besharam? The “grace and humility of the Kapoor family” who she worked with on the film, and who “never made me feel new or junior”.
Along with Brett Lee, Pallavi was an Ambassador for OzFest, organised by the Australian government throughout India from Oct 2012 to Feb 2013. Apart from many other roles as the Oz Fest Ambassador, she wore and showcased pink diamonds from Rio Tinto at the Jaipur Palace.