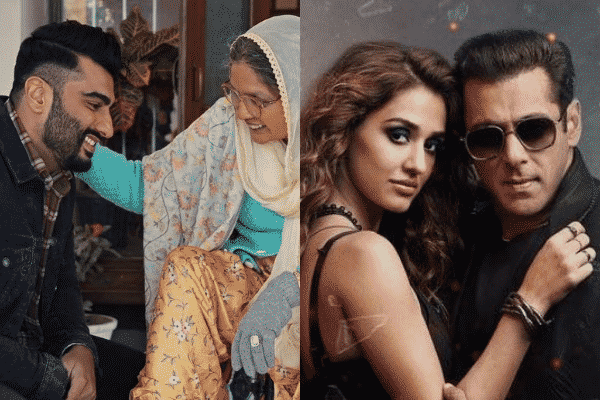 Were you a fan of Takeshi’s Castle? Javed Jaffrey is back with his hilarious commentary on Lava Ka Dhaava, a Hindi adaptation of Netflix’s popular show The Floor Is Lava. Watch contestants trip, stumble, and sometimes fall face-first in a game of hilarious hurdles.

Starring Lakshvir Saran and Suvinder Vicky, this film is about the struggles of a truck driver, facing emotional and physical challenges as he navigates life. It’s got great feedback from the film festival circuit, promises to be quite the moving drama.

Milestone is set to release on 7 May.

A road trip movie about an openly gay woman and a closeted gay man on a road trip, Hum Bhi Akele, Tum Bhi Akele is a much-anticipated release on the platform. It’s already done the film festival circuit and won Best Film -Audience Choice at the HBO South Asian International Film Festival in New York. Is it on your list yet?

As is his tradition on Eid, Salman Khan is back with a new release. Directed by Prabhu Deva, Radhe looks to be your tried-and-tested Bollywood formula of an angry hero cop seeking revenge. The film also stars Randeep Hooda, Disha Patani, and Jackie Shroff in supporting roles.

Radhe begins streaming on 13 May.

Ever wondered what it takes to be an IITian? In this three-part docuseries, learn all about what goes into becoming a student of one of India’s most reputed education institutions from its own alumni, who share their experiences in a range of interviews. Fun fact: they’ve also roped in a famous alum, Indian comedian Biswa Kalyan Rath.

Get your popcorn ready because Alma Matters releases on 14 May.

In her directorial debut, Kaashvie Nair leads a talented case of Arjun Kapoor, Neena Gupta, Rakul Preet Singh, Soni Razdan, John Abraham and Aditi Rao Hydari in this drama. Sardar Ka Grandson is about the much-awaited return of the the US-return prodigal grandson, who hopes to fulfil his grandmother’s unconventional last wishes.

Sardar Ka Grandson will be available on Netflix starting 18 May.