The problem with goal-setting

Most academic goals are not students’ own, but rather ones set by parents or teachers 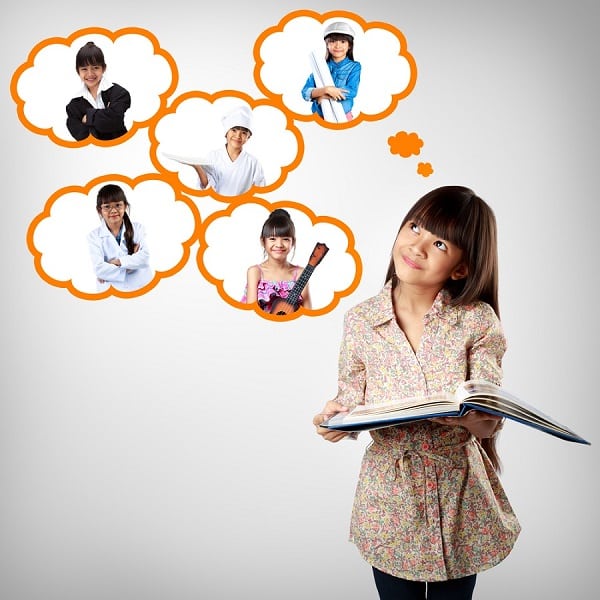 Reading Time: 4 minutesThere is a trend in schools to encourage students to set goals. Primarily, the focus here is on academic goals, though it can be interpersonal goals or a goal related to emotional resilience.
Whilst the setting of goals sounds like a noble pursuit, and can generate real focus for some students, generally, goal setting for school students is fraught with problems. This is particularly the case if the students are in primary school or junior secondary school.

In the academic context, students can be asked to reflect on the results of an assessment task, such as an exam or assignment, and to consider what they want to achieve ‘going forward’. Or they can be asked early in the year to set academic goals in various subjects.
The overarching issue is that students cannot simply be asked to set goals so that teachers can tick off the ‘helped them set goals’ outcome as being done. Goals are never real when the person setting the goals is doing so by request or to help a teacher do their job.
There are several assumptions and issues that undermine student goal-setting, most particularly in the area of academic achievement.
The first is that students actually have academic goals in the subject in which they are asked to set them. If you ask most students what they want to achieve in English they will say, “Ummmm…” or “I don’t know” or the predictably standard “to pass”. In each of these replies, it is clear the student is either unsure or unconvinced. After all, what is the teacher’s role if the student is setting the learning goals? A coach? Moreover, how can a student even articulate what they are supposed to want to achieve when the person inquiring is a subject matter expert? This issue acts as a significant roadblock.

The second assumption is that of ownership. Even if a student could actually articulate some sort of goal, the only way to properly achieve it is to own it. Since the process is manufactured, student ownership is most likely going to be minimal. A student can only lose in this scenario because, if they do not achieve their stated goal, they can be subject to a critique that questions the student’s effort. Why try if this can happen?

Teachers and their goals

A third issue centres on the genuineness of asking students to set goals in the first place. This is because most teachers themselves do not actually set goals. If you ask most educators what their professional goal for the year is, they will not have considered one. Most of their efforts will be directed towards the achievement of their job to the best of their ability.
It is rare for an educator to have set goals that shape or guide their professional growth each and every year. If a teacher does have a goal, it is often centred on the completion of personal course of study that has already commenced – and thus it is compelled by an external factor. In this regard, for the majority of educators, asking students to set goals is ingenuous.
Other goals that teachers will articulate tend to relate to life-stage and circumstance – such as pay down a mortgage, manage the family and the like. These, though important, are external factors that motivate behaviour, rather than actual goals.
Goals are achieved when a person is motivated through a desire to achieve. The central question when assisting students to set goals, academic or otherwise, is to address the issue of why.

Why should a student want to achieve academically?

The logical-rational answer is doing well academically will help them in the future. This might as well be articulated as “blah, blah, blah…” for this is what adults want and not what a student would normally articulate for themselves. Adults often hope that they can superimpose their desires onto their child and that this superimposition will automatically become embedded in the child’s psyche. Children, by some mechanism of hope and transference, will somehow magically become interested in doing what adults want, taking ownership and valuing the same things their parents and teachers value. Alas, the contrary is true. The more pressure by parents or teachers on students, the less interested the child becomes. In essence, the process is self-defeating because the locus is not the child, it is the adult.
If well-meaning adults seek to help students to learn setting goals, the starting point is things that matter to the student and not things that matter to teachers, parents or educational systems. If the starting point is somewhere else, then there may be compliance or obedience – but there will not be ownership. So the question arises – do we want children to be themselves or be what adults want them to be?
Goal setting should be based on a premise of freedom to be disciplined rather than being bound to achieve

Needles are nothing to fear: 5 steps to make vaccinations easier on your kids