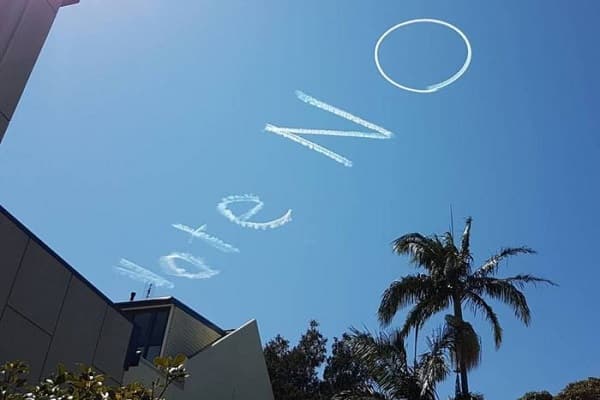 Reading Time: 3 minutesThe results of the Australian Marriage Law Postal Survey ended a divisive three-month campaign. 79.5% Australians voted and the final vote of 61.6% was in the Yes camp, while 38.4% said no. The win by the Yes camp was largely predicted and to celebrate this victory, over 2,000 people gathered at Prince Alfred Park in Sydney. There were similar gatherings in other city centres around the country.

That the parties seemed to be confined to inner city venues and didn’t reach out to the outer western suburbs in Sydney was perhaps indicative of the how the voters cast their ballot. While the suburbs of Sydney, Wentworth and Grandler had over 80% of their votes in the Yes camp, Parramatta, Greenway and Banks were in the top 10 of the No votes cast. Bruce and Calwell in Melbourne, where over 50% registered voters are born overseas, resoundingly voted No in the ballot.
These are the suburbs where there is a high ethnic mix of voters. The results indicate that social conservatism among many ethnic communities loomed large as a factor. Religion seems to have played a major role in the decision-making: the Yes vote was more in areas where a large chunk of population had, in the 2016 Census, identified as being part of the ‘No Religion’ group, as compared to localities where there are strong communities built around Christianity, Eastern Orthodoxy, Islam, Eastern Catholicism, Sikhism and Hinduism.

What also emerged was how the local politicians were so out of touch in these areas from their constituents.

While most politicians did not nail their colours to the post on the same-sex marriage debate, they largely went along their party lines on this topic. Labor MP Jason Clare’s seat of Blaxland had only 26 per cent of voters supporting the change in law, Tony Burke in the safe Labor seat of Watson had only 30% support for the Yes vote and both are strong advocates of being in favour for same-sex marriage. This prompts the question as to where the loyalty lies for elected politicians – to their political parties or to their electorate.
All of the above tells an interesting story. While it is said that there is a disconnect between the urban and rural people of Australia, it seems that the city is getting more and more concentrated around the CBD and the outer fringes of the country perhaps start from the 10 km radius of the city. These outer suburbs are getting more disconnected from mainstream Australians.

The same-sex marriage campaign did not have any major funding from political parties and those in the outer west seem to have relied more on the feedback and input from their local community and, to an extent, having religion to justify their decision. Local politicians seem to be out of touch as how to work through the religious beliefs of their constituents. In fact, is this the start of the possibility of a more focussed ethnic religious political party in Australia?
The results of the same sex marriage ballot seem to have raised many long-term social issues simmering in the community than what just the results show.