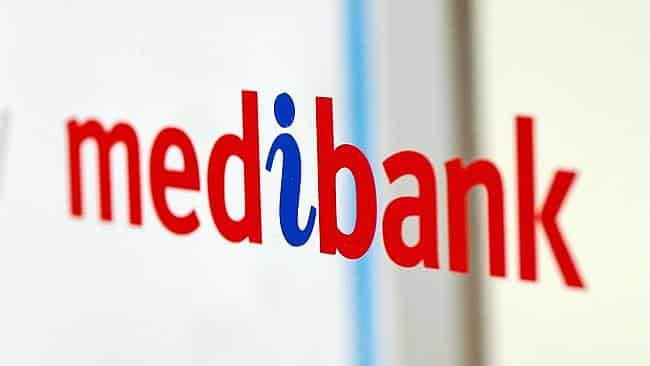 Reading Time: 2 minutesAustralians can now pre-register to receive a prospectus for the Medibank Private Share Offer

The pre-registration process is another important step in the Government’s orderly and methodical execution of the sale of Medibank Private.

Australian residents who pre-register to receive a prospectus and then apply for shares can receive a preferential allocation of shares.

A Medibank Private Share Offer Website and Information Line are now open for pre-registration. People can pre-register online at www.medibankprivateshareoffer.com.au or call 1800 998 778 for further information.

Pre-registration for the Medibank Private Share Offer will close on Wednesday, 15 October 2014.

Further details of the Offer will be provided in the Medibank Private Share Offer prospectus, which is expected to be available in late October, subject to market conditions. Medibank Private is then expected to list on the Australian Securities Exchange by December 2014.

The Government has long been committed to the sale of Medibank Private.

Medibank Private is a commercial business operating in a well functioning and competitive private health insurance market with 34 competing funds.

As such there is no compelling policy reason for the Government to continue to own Medibank Private.

The sale of Medibank Private will also remove the current conflict where the Government is both the regulator of the private health insurance market as well as a large market participant in a competitive market.

Proceeds from the sale of Medibank Private will be re-invested into productivity enhancing infrastructure through the Government’s Asset Recycling Initiative.

The Medibank Private Share Offer will be made by the Commonwealth of Australia. A copy of the prospectus in relation to the Medibank Private Share Offermay be obtained after it has been lodged with the ASIC. Anyone who wants to acquire shares in Medibank Private will need to carefully consider the prospectus and then complete an application form that will be in or will accompany the prospectus. Pre-registrants are not obliged to apply for shares. This document does not constitute an offer to sell, or a solicitation of an offer to buy securities in the United States. The shares referred to in this document have not been, and will not be, registered under the U.S. Securities Act of 1933 (the “U.S. Securities Act”) or under the securities laws of any state or other jurisdiction of the United States and may not be offered or sold in the United States absent registration under the U.S. Securities Act or an exemption from registration requirements.

[1]Persons who are covered under private health insurance policies (excluding Overseas Student Health Cover policies and Overseas Visitors Health Cover policies) issued under either the Medibank or ahm brands at 11:59pm (AEST) on 27 September 2014, who are permanent residents of Australia, over the age of 18 and are not in the United States or acting on behalf of a person in the United States. Only one Policyholder pre-registration can be made in respect of each policy.