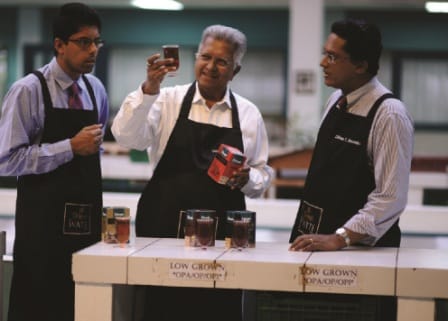 Minnal Khona
Minnal is a senior writer and editor. Her forte is lifestyle journalism, art, food, beauty and travel writing