No impact of Australian visa move on Indian techies: NASSCOM 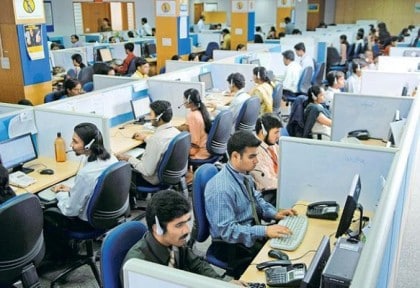 Indian technology specialists working in Australia should not be affected by the government’s move on visas granted to them under a specific category, said the Indian Information and Technology industry’s representative body NASSCOM.
“Our initial assessment is that the move should not have a major impact on visas granted to Indian IT workers, as the ‘457 visa category’ covered a lot of fields and was difficult to manage,” said the National Association of Software Services and Companies (NASSCOM) in a statement.
The Australian Government recently announced that it would abolish the 457 visa and replace it with two new visas to protect the interests of native workers.
“The move seems to have been driven by domestic political compulsions where we are seeing immigration as a matter of huge political concern within the current geo-political environment,” said NASSCOM, adding it understood the visa category is being replaced by two new streams of short-term (2+2 year) and long-term category from March 2018.
“As the 457 visa is valid till its expiry, its holders can stay and work in Australia although under a restricted occupation list category,” it said.
About 95,000 foreigners, including many Indians are in Australia under the 457 visa norm, which the government wants to scrap and give their jobs to locals.
The 457 visa category enables Australian firms to hire skilled foreigners for four years due to shortage of native workers with same skills.
“We see this change as evolutionary and a new policy of the Australian government. There will be additional requirements, including a test in English and 2 years of work experience, while salary exemptions will go,” said NASSCOM, adding it was however working with the Indian and Australian governments on the changes and to ensure they could be implemented without disrupting business continuity and value for Australian customers.