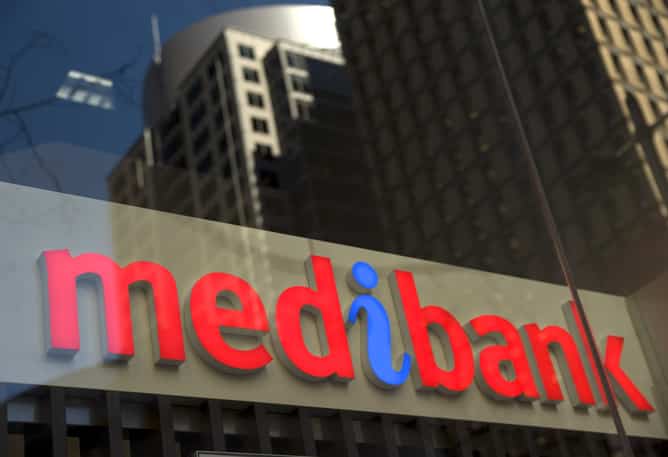 The level of demand from investors, both retail and institutional, was very strong. 100 per cent of Medibank Private shares have been sold.

Based on this, the Government has set a final price for Medibank Private shares for institutional investors of $2.15 per share.

A progressive scaling policy has been applied to the General Public Offer, Policyholder Offer and Employee Offer to ensure all applicants have been allocated shares, with larger applications being scaled back more than smaller applications.

More than half of General Public Offer, Policyholder Offer and Employee Offer applicants will receive at least 80 per cent of their application.

More than three quarters of these applicants will receive more than half of their application.

No retail investor in the General Public Offer, Policyholder Offer or Employee Offer has been allocated less than the minimum application size of $2,000.

The Retail Offer scaling policy also delivers preferential allocations to eligible Medibank Private and ahm policyholders, applicants who pre-registered and Medibank Private employees, as was outlined in the prospectus.

The Government has also exercised its right to claw back a further 20 per cent of the shares previously allocated to the Broker Firm Offer.

The pricing and allocation details for Australian public applicants were published in major newspapers on Tuesday, 25 November 2014. Applicants are able to to get confirmation of their individual allocation from Tuesday, 25 November 2014 by visiting medibankprivateshareoffer.com.au or calling 1800 998 778. Applicants will need to have their Application Reference Number available.

Transaction confirmation statements will be sent to successful applicants from Thursday, 4 December 2014.

The outcome of the Offer is excellent and the level of interest in Medibank Private, both here in Australia and from global investors, positions the company well for its debut on the Australian Securities Exchange.

The successful completion of the Medibank Private Share Offer is the result of an orderly and methodical sale process, which commenced with a scoping study back in October 2013.

The Government has achieved the sale objectives we outlined to the Australian public.

The proceeds from the sale will now be re-invested into productivity enhancing job creating infrastructure through the Government’s Asset Recycling Initiative.

[1] The Retail Price will only apply to the first $250,000 worth of shares (rounded down to the nearest share) allocated to applicants under the Retail Offer. If applicants are allocated shares above $250,000, they will pay the Final Price for those shares.