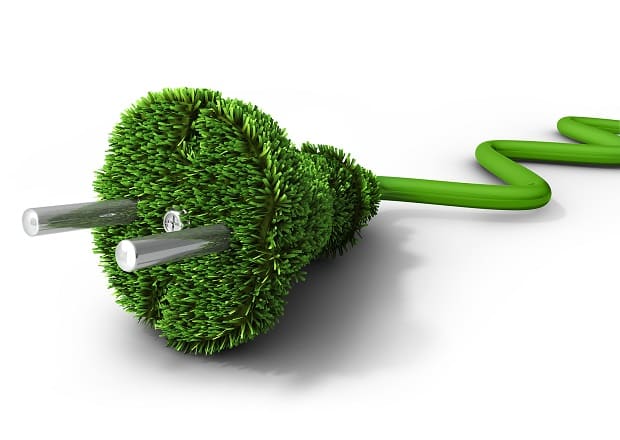 A research partnership between Australia and India could provide a solution to a number of energy concerns and ultimately reduce the reliance of both countries on imported fuels, Australia’s national science body CSIRO said Thursday.
In addition to CSIRO and the Indian Institute of Petroleum (CSIR-IIP), the project will draw on the expertise of the Indian Institute of Technology (IIT-Roorkee), Bharat Petroleum Corporation Limited (BPCL), The Center of Advanced Materials and Industrial Chemistry (CAMIC) at RMIT, and The University of Melbourne, Xinhua reported citing an official statement.
The three-year project is being jointly funded by the Australian and Indian governments, through the Australia-India Strategic Research Fund (AISRF).
The widespread introduction of a clean-burning synthetic fuel, dimethyl ether (DME), is a step closer following the announcement of a $6 million partnership between CSIRO and its Indian equivalent, the Council of Scientific and Industrial Research (CSIR).
The project will focus on improving processes involved in the production of DME, which is a liquid fuel produced from natural gas (NG), coal, biomass, or even directly from carbon dioxide.
Both Australia and India are currently unable to meet demand for petroleum products with domestic production alone. DME could help meet demand and consequently reduce both nations’ reliance on imported petroleum products.
(IANS)