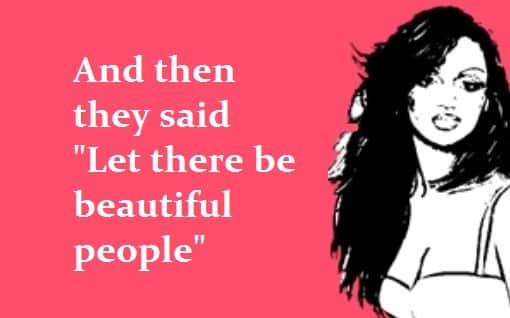 Reading Time: 2 minutesPakistani men make the list at number 3, but how do Australian and Indian men and women fare?

Dating and travel website Miss Travel has revealed its list of the world’s sexiest nationalities according to a poll of more than 110,000 Americans.
More than 66,000 women were asked which nationalities they find the sexiest. Australians were ranked number 2 behind Irish men, possibility reaching the top of the list due to the success of the film Fifty Shades of Grey starring Irishman Jamie Dornan.

But in the third spot is Pakistani men, with American and English men rounding out the top five. It has been suggested by some internet sites the high ranking for Pakistan is due to the popularity of former One Direction star Zayn Malik who is of Pakistani origin.