Truths about tribes and trafficking 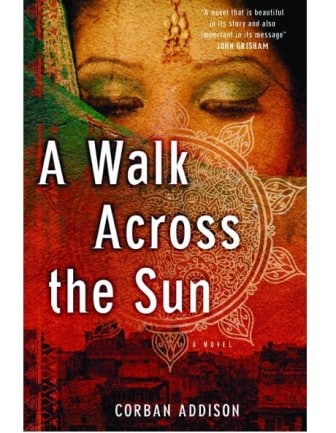