The gift of a mother 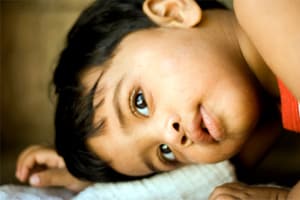 Reading Time: 5 minutesReliving a life is a painful journey, until it becomes a reality, writes RANI JHALA