The elephant(head) in the room 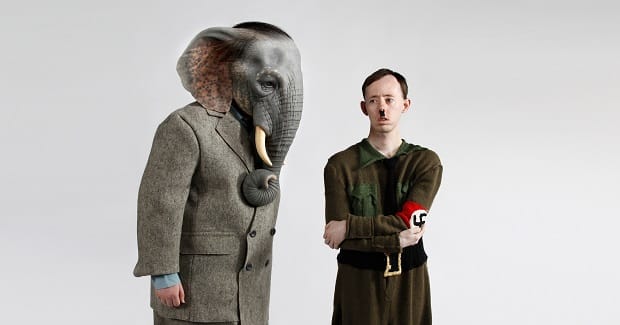