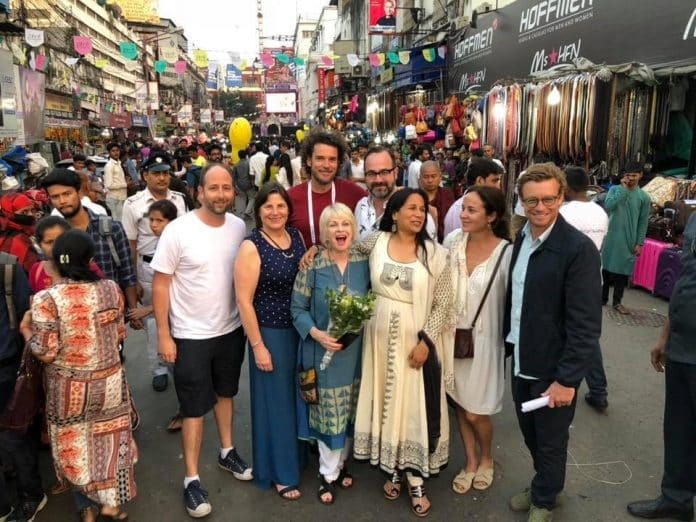 Reading Time: 3 minutesIn September this year, Australia’s High Commissioner to India Harinder Sidhu, launched Australia Fest – a six month long celebration of Australian culture and creativity. The Australia Fest will continue till March 2019.
“Foreign relations are not just about political dialogues and trade delegations, as important as they are, but also about forming cultural connections between peoples,” Sidhu said. “By showcasing a contemporary, creative, diverse and innovative Australia to Indian audiences, Australia Fest will help build mutual understanding that will pave the way towards greater cooperation and a richer partnership between our two countries.”
As part of the Fest the biggest ever showcase of Australian films was presented in Kolkata, recently, in three broad categories -100 Years of Australian Cinema; Contemporary Section, and A Retrospective of Phillip Noyce. The festival also celebrated 100 years of both the Australian cinema and Bengali cinema through a poster exhibition.