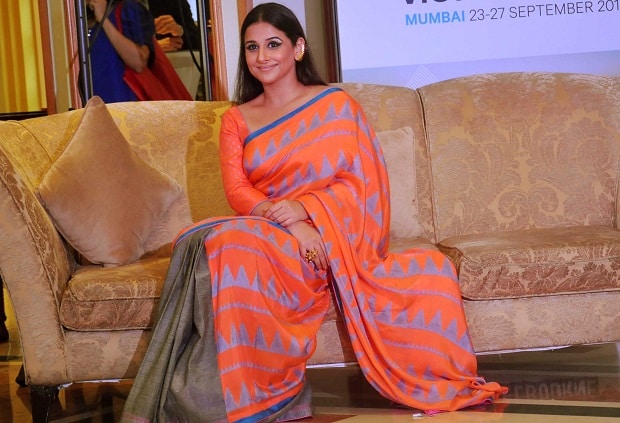 It’s an opportunity of a lifetime for talented young filmmakers looking to make their ideas a reality. The Indian Film Festival of Melbourne (IFFM) in cooperation with Western Union have developed the Western Union Short Film competition, whose theme in 2014 is ‘hope’. The competition is open to entries from Indian and Australian filmmakers who can submit a ten-minute film which references the theme of ‘hope’. The closing date for applications is February 28.

The annual competition supports and encourages the careers of young filmmakers from India and Australia, and fosters industry ties between the two countries. Two winners, one Australian and one Indian will be chosen from the submissions and the winning films will be screened at The Indian Film Festival of Melbourne in April-May 2014.  The winning Indian filmmaker will travel to Melbourne as a guest of IFFM, where they will meet Australian and Indian filmmakers, and the Australian winner will travel to Mumbai, the home of Bollywood.

Entrants will be judged by a panel of film industry leaders from India and Australia, including film directors Paul Cox and Nikhil Advani, who will choose one Indian and one Australian winner. IFFM Director Mitu Bhowmick Lange said, “Every year we are thrilled with the wonderful fresh ideas coming from aspiring film makers from Australia and India. This year, with the topic of ‘ hope’ we are excited to see what great films the competition will inspire.”

The 2014 Indian Film Festival of Melbourne (IFFM) has been growing in popularity since its inception, and in 2014 it will be held in April and May, presenting a broad, curated program of films ranging from Bollywood to art house and the sub continent, along with a series of masterclasses presented by some of India’s finest filmmakers and industry leaders.

Jehan Ratnatunga was the 2013 Australian winner, and is grateful for the opportunities the competition has given him. “Not only was my film watched by Indian film makers that are otherwise hard to reach – especially from Australia, but since winning the award I have secured development funding from Film Victoria and established a YouTube channel with 80,000 + subscribers and over 300,000 views a month,” he stated.

The competition offers filmmakers the opportunity to showcase their talent to a discerning panel of judges and a wide range of audience from both mainstream and within the Indian community. Interested parties should visit www.iffm.com.au for more information or to download an application form.

Go here to check out a youtube clip of what it’s all about.