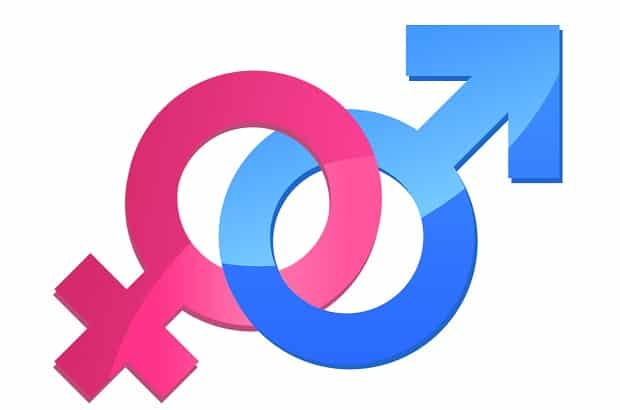 Reading Time: 4 minutesWhile women’s rights are being lauded, are men being given a raw deal?