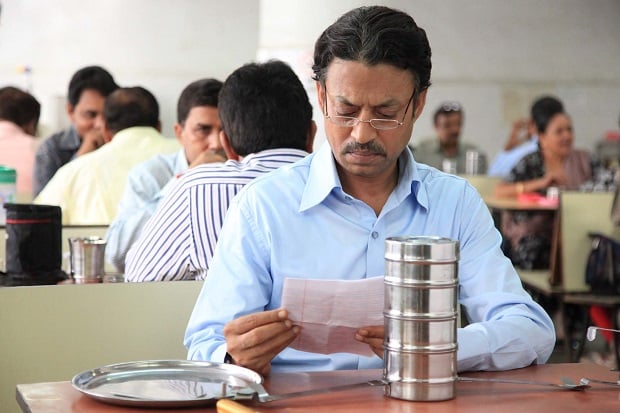 Written and directed by the talented Ritesh Batra, Dabba (The Lunchbox) is set in Mumbai and revolves around a mistaken delivery in the dabbawala (lunchbox service) popular in Mumbai. This leads to a relationship between Saajan, a lonely widower who is about to retire, and Ila, an unhappy housewife. They start exchanging notes thorough the daily lunchbox that inspire them to create a fantasy world together. The film was screened on May 19 as a part of the International Critics’ Week at the 2013 Cannes Film Festival, where it received a standing ovation of over 15 minutes and very positive reviews. Dabba also won the Critics Week Viewers Choice Award, also known as Grand Rail d’Or.

Batra is a graduate from New York University’s Tisch School of the Arts film programme, and his talent has been lauded at Sundance, the Indian Film Festival of Los Angeles (IFFLA) and by French-German TV channel ARTE. The Dabba screenplay has also been applauded and awarded an honourable Jury Mention at the Rotterdam International Film Festival and was promoted at the Goa NFDC Film Bazaar, the Berlinale Talent Project Market and at the Torino festival screenwriter’s lab.