Of revenge and resilience

Nandita’s third book, like her earlier two, deals with women struggling to free themselves from constraints -- particularly religious, social and cultural -- imposed by others 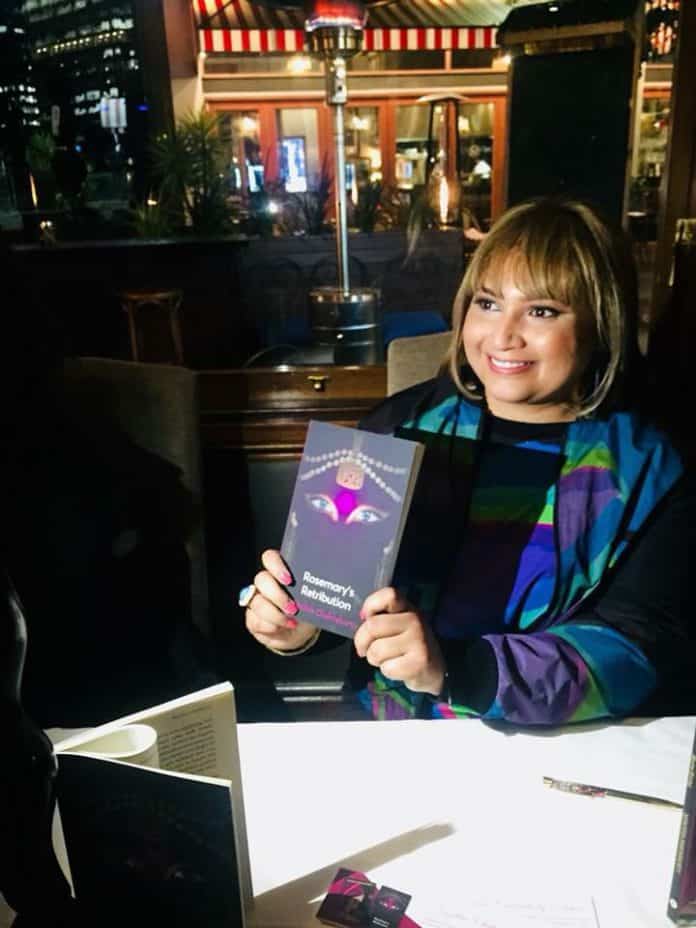 Reading Time: 2 minutesBorn in Kolkata and raised in Melbourne, Nandita creates a multigenerational drama that unfolds during the early ‘70s, a relatively dark moment in India’s political and social history.
Nandita weaves an interesting story of romance between Australian diplomat Ted and his Indian maid Shabana. Their love blossoms despite the censure from Shabana’s conservative father and manipulations of Ted’s ambitious mother.

Unfazed by the class divide and cultural differences, their love is consummated and Shabana conceives a child. Unfortunately, there is no happily ever after in sight as Shabana is forcibly married to her cousin and Ted is sent back to Melbourne. The baby girl is sent to an orphanage to be later adopted and raised with great pains taken to keep her parentage unknown. When the secret is finally revealed it creates bitterness and a desire for retribution.
Like Rosemary’s life, the book doesn’t end with everything tied in a neat bow. There are a few loose ends left, particularly Rosemary’s revenge. Despite the title, the retributive elements are only briefly touched upon as bulk of the text is dedicated to the story of her parents’ unconventional relationship.

A deliciously plotted revenge story to get your reading pulse up it isn’t but the twists and turns in the story will keep you curious enough to turn the page. Don’t expect to linger long in Rosemary’s revengeful mind, instead lose your way in exploring her family secret that makes her reach that combustion of injury and rage.
This is Nandita’s third book since her foray into publishing world. Her previous books Missing Peace Love, Life and Me (2013) and Meera Rising (2017) had a common thread of women struggling to free themselves from constraints — particularly religious, social and cultural — imposed by others. On a more personal note, Nandita’s insights stem from the curve balls thrown her way by her own life since migrating to Australia in 2000. She has braved through a combination of heartbreak, broken relationship and a debilitating cognitive disability to find courage and inner peace.
Her heroines are vulnerable and honest like her and they share their personal struggles to help others grow. From an unscrupulously run orphanage in Kolkata to a manipulative benefactor in Melbourne, Rosemary’s journey is that of sorrow and secrets but Nandita tells it with empathy and warmth.