Lost manuscript of 17th century Bengali poet may have been found

Manuscripts waiting to be examined by experts 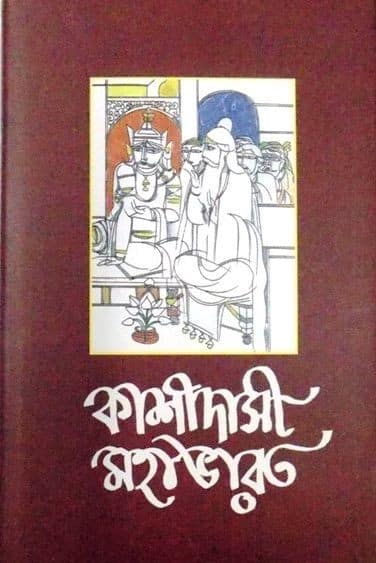 Kashiram Das’ translation of ‘Mahabharata’ created a sensation in 17th century Bengali literature. A few days ago, wind literally turned the pages of history as some parts of one of his manuscripts were found in an old house in West Bengal’s Burdwan (Bardhaman) town, once a centre for patronizing literature and the arts.

The handwriting of the found manuscript, located days ago in Burdwan’s Katwa district (the birthplace of Kashiram), matches with the works of the poet kept in Bangiya Sahitya Parishad, a literary society in Bengal.

“During the winds, some of the manuscripts were scattered around a very old residence. We collected these pieces and found them very similar to the works of the great poet who was born here,” said Khudiram Dutta, the secretary of Kashiram Das Memorial Committee.

As the enthusiasts looked further, they also found a manuscript from the Bhattacharyas’ residence in that area. It contained almost 5,000 pages with most of the words inscribed being in Sanskrit and Bengali.

“The manuscripts were found in the stable of the residence,” said another committee member.

The contents of the manuscripts will be deciphered by experts. But some instances suggest some topics related to health, Ayurveda and mathematics.

“The manuscripts contain some information on knowledge, health, mathematics, and Ayurveda of that time,” said historian Tushar Pandit.

Kashiram is immortalised in Bengal by his version of the Mahabharata. In it, he typically avoided the long philosophical discourses that are the heart and soul of this Hindu epic, including the entire discourse of Krishna to Arjuna (Sri Bhagavad-gita), and stuck to a story-telling tradition instead.

‘The Mahabharata tales are like ambrosia, says Kashiram das;
it brings merit to listen to it.’

When the Serampore Mission Press opened in the 19th century, the Kashidasi Mahabharata was among the first Bangla texts to be printed.

IANS and other sources