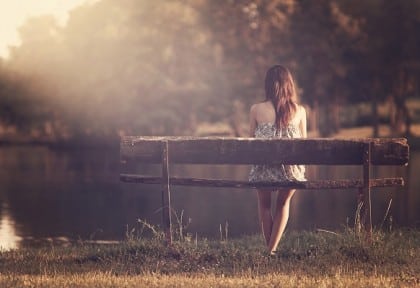 A short story about understanding what God means in everyday life